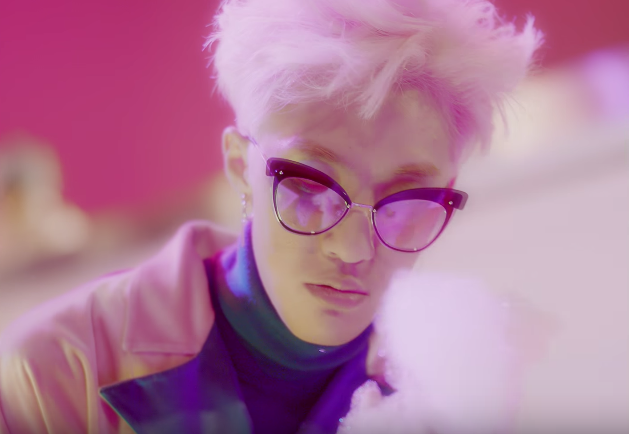 Zion.T is so close to making his official comeback.

On January 30, the singer released a teaser video through YG Entertainment’s official blog. The teaser was for his upcoming title track “The Song” from his new comeback album “OO.”

The video takes on a soft, vintage vibe complete with pastel colors, and features Zion.T’s voice as he sings, “I hope this song doesn’t become famous.”

Meanwhile, the singer previously posted an album preview video that featured all of the songs from his upcoming album “OO,” which is set to release on February 1.