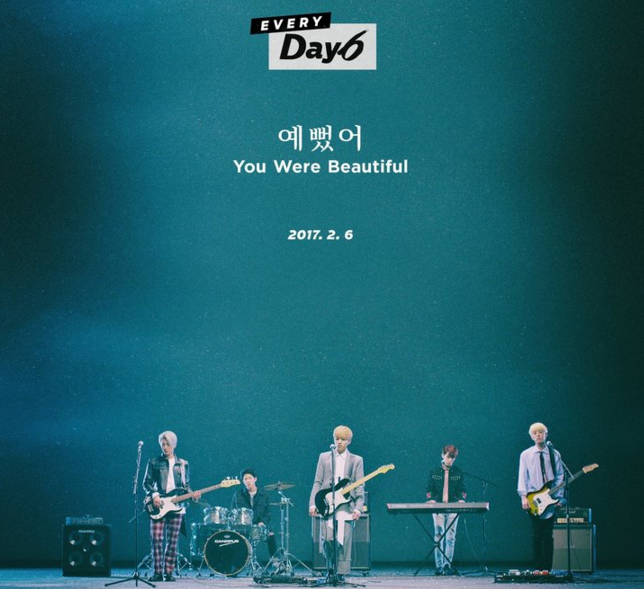 Update: DAY6 Hypes Up February Release With New Teaser Images For “You Were Beautiful”

After previously unveiling their release schedule for February, DAY6 has also released individual and group teaser images for their upcoming track “You Were Beautiful.”

Take a look at the teasers below! 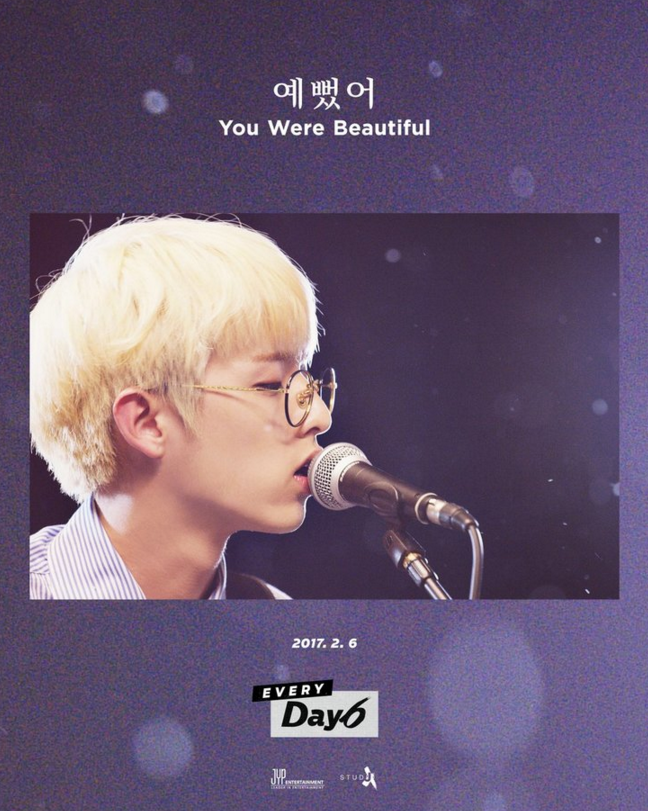 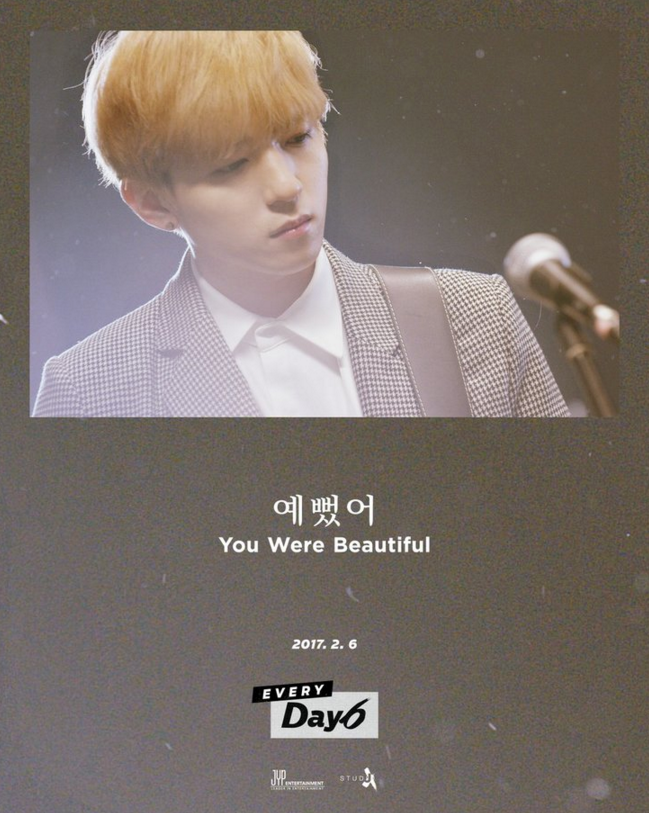 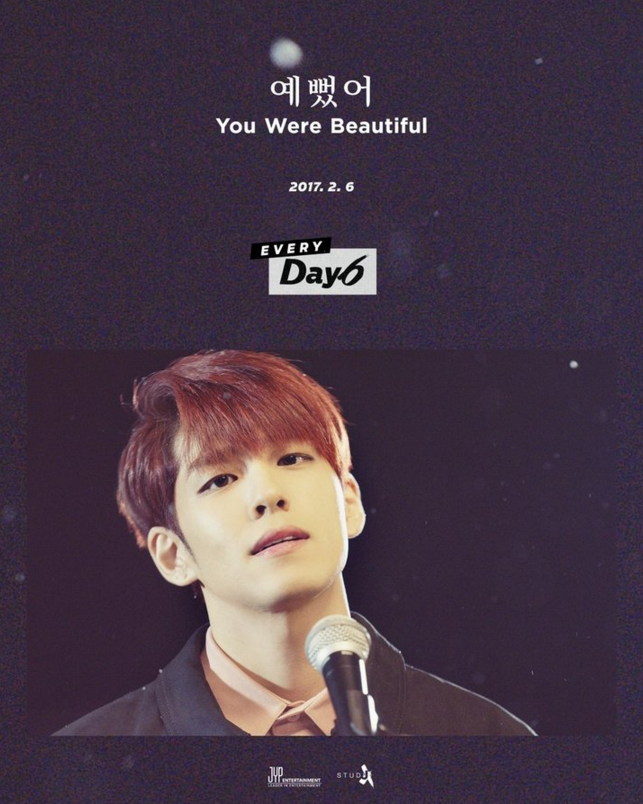 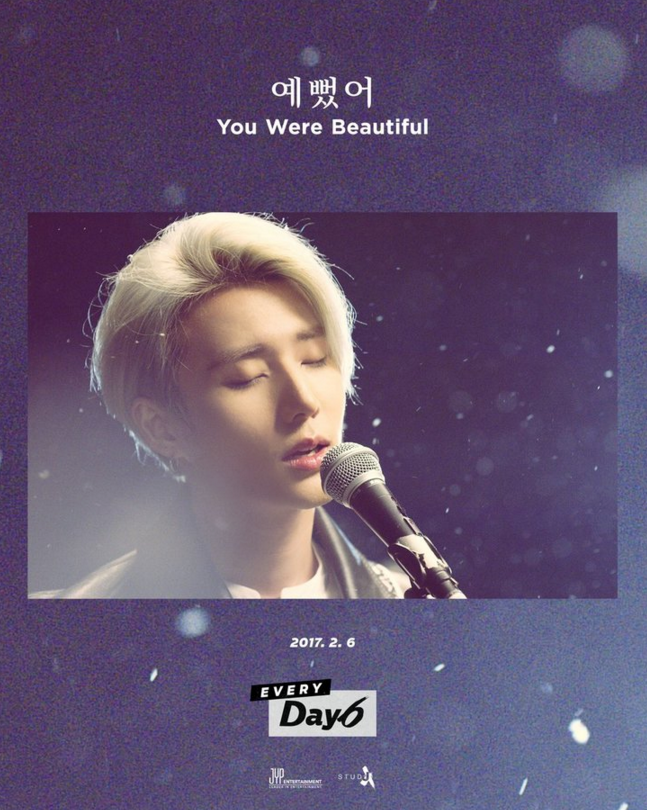 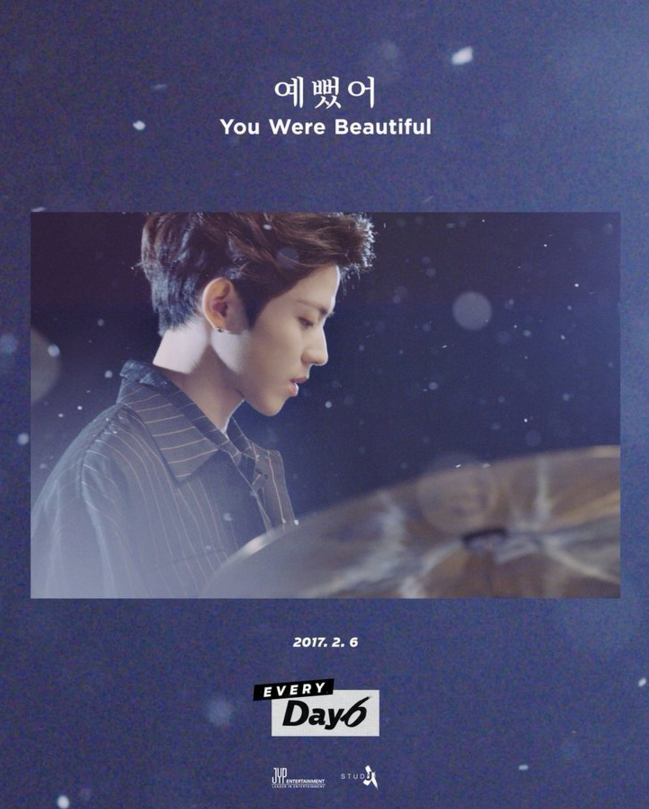 DAY6 continues with their epic plan for new releases and more concerts in 2017.

On January 30, the group released an official schedule for February on their official Twitter account. The released schedule hints at upcoming teaser images, videos, concerts, and more.

The group previously revealed their plan to have a monthly release schedule for 2017, where each month would bring in new releases and new concerts.

Meanwhile, DAY6 released a music video for their comeback track “I Wait” in January.