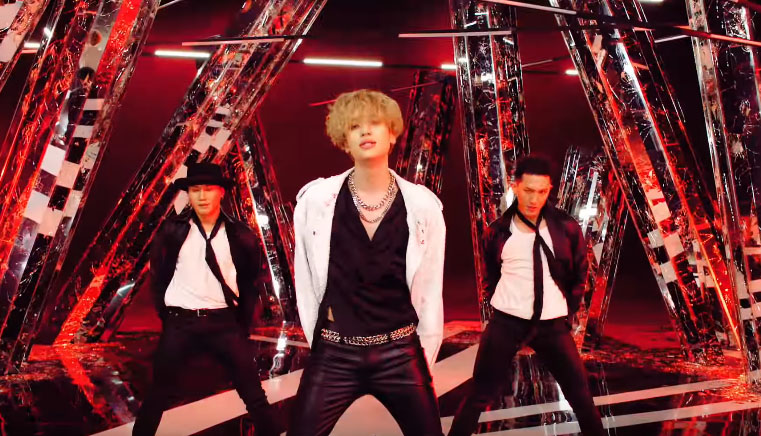 On January 30, Teen Top’s official YouTube channel uploaded a new dance version of “Love Affair,” featuring Niel performing in front of the glowing red set from the original music video. This time around, he is accompanied by back-up dancers toward the end of the song, adding another element of drama to the tragic love song.

Meanwhile, Niel and the rest of the Teen Top boys were among the 200 idols who participated in the 2017 Idol Star Athletics Championships, where they went up against B.A.P, SEVENTEEN, ASTRO, KNK, and SNUPER in the men’s aerobics competition.

Check out the full dance version of “Love Affair” below!