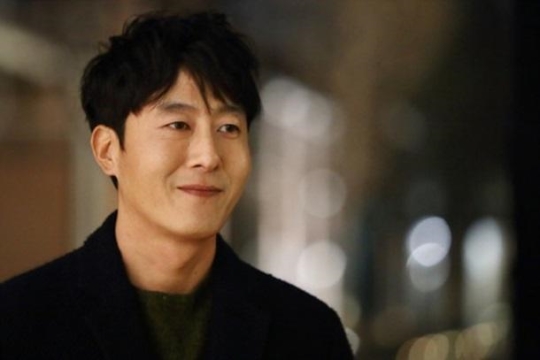 Kim Joo Hyuk has unparalleled affection for “2 Days & 1 Night.” In a recent interview, the actor sat down to reflect on those good old days with the members, whom he recently reunited with during the Lunar New Year special of the variety show.

He also talked about how the variety show has helped his acting, something that he has also mentioned in a previous interview.

He said, “I’ve thought many times that variety is not my thing. But one thing is for sure, variety has helped my acting in a huge way. I hardly appear on screen, but through ‘2 Days & 1 Night,’ I could be seen. As I let go, my heart became more at peace, and my fears disappeared. I felt strongly the feeling of letting go.”

The actor then talked about how he felt leaving the show, saying he didn’t feel much sorrow and regret until a particular incident occurred.

“When I left the group chat, it stung a little. The feeling that I’ve really left this place hit me hard,” he revealed.

He continued, “I have no further thoughts about doing variety. Even for ‘2 Days & 1 Night,’ I could [only] do it because of the members. It was a gathering of friends who cared for each other. If it was a program where we compete against each other, I would probably have left after a month. [But] it was a team where even the production took care of each other, so it was possible together.”

Do you miss Gutaengie Hyung as well? Watch their Lunar New Year reunion below!