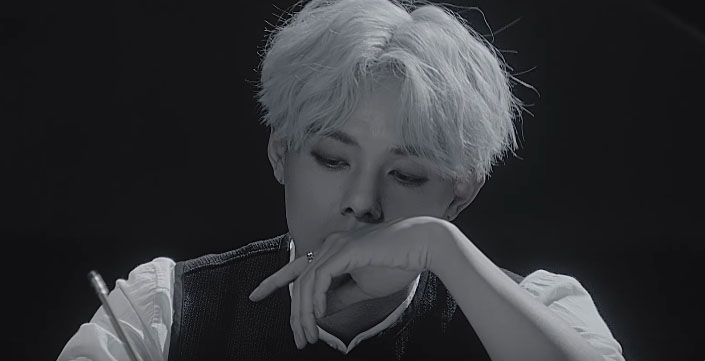 After treating fans to a week of individual teasers, MASC has finally dropped a clip featuring all four members together.

On January 30, JJ Holic Media released a brief preview of the upcoming music video for the boys’ comeback song “Tina.” From the group’s tailored suits and vintage props to the shadowy appearance of the set, the video’s concept heavily evokes the dark and mature mood of 1950’s film noir.

The full video will be released on February 4 at midnight KST, but in the meantime, fans can check out MASC’s group teaser for “Tina” below!

Who else is excited to finally hear MASC’s new song?