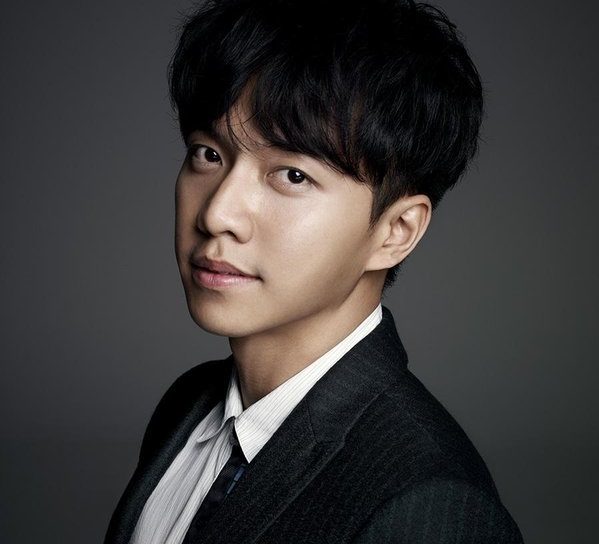 The fabricator behind the rumor that Lee Seung Gi had fathered a child has been sentenced to a fine.

On June 2016, the actor and singer was caught up in rumors of secretly fathering and raising a child with his former makeup artist. Furthermore, a photo of the woman who was believed to be the child’s mother began circulating, even though she turned out to have nothing to do with the controversy.

Lee Seung Gi had already begun his mandatory military services as the rumors were spreading. Eventually, his agency strongly denounced the rumor and announced that they would take legal action against the fabricator.

On January 30, 46-year-old “A,” a female employee of a major Korean mobile carrier, was identified as the source of the rumor. “A” fabricated the story and posted it on the Internet. As a result, she has been fined 1 million won (approximately $860) for defamation.