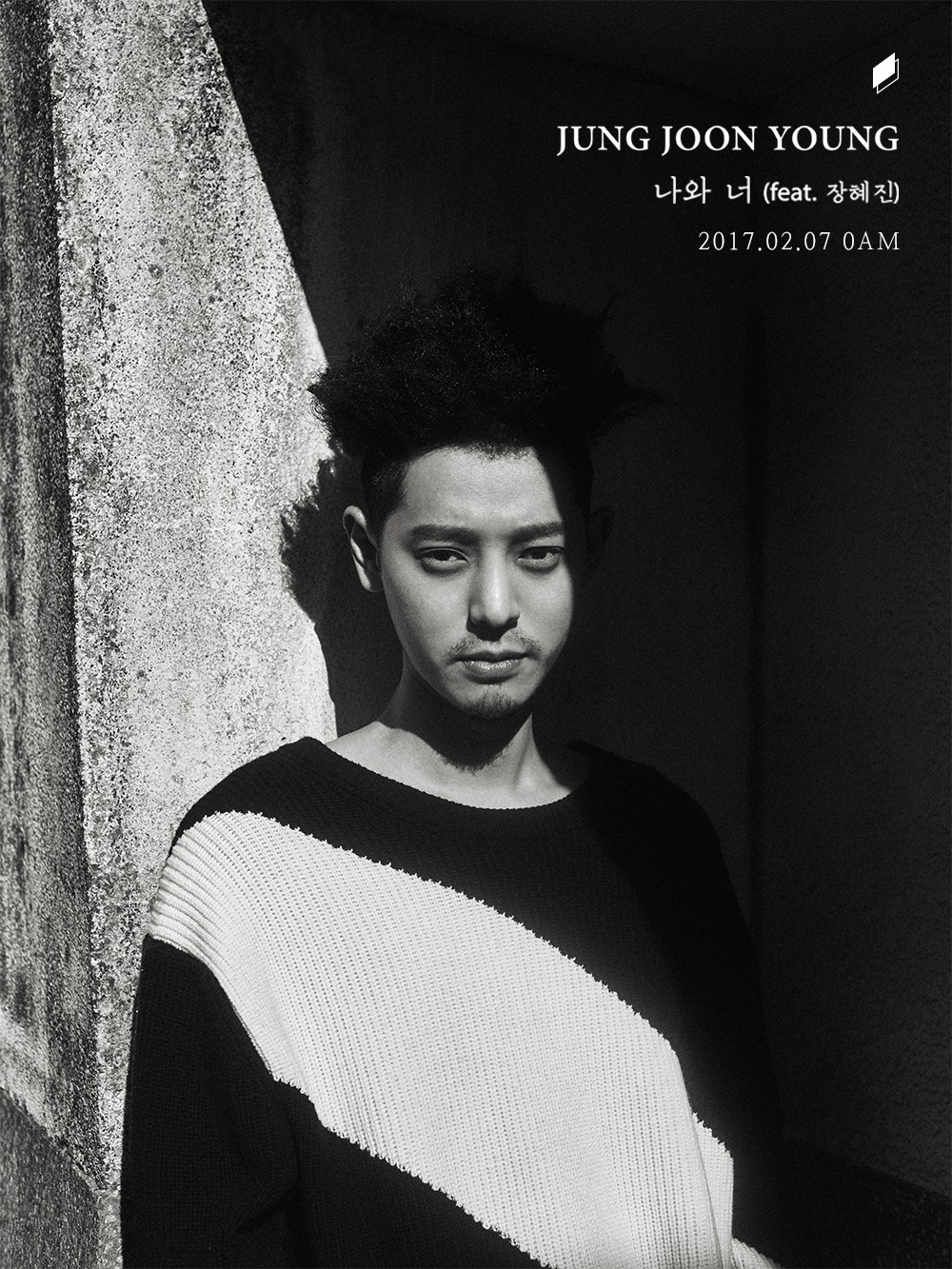 Jung Joon Young has now shared a track list for his upcoming album “The First Person.” There will be nine tracks in total on the new album, including an intro and the outro “Echo” which he released a music video for on February 1. His title track “Me and You” will feature singer Jang Hye Jin.

Jung Joon Young wrote the lyrics for and co-composed all the tracks on the album, and “The First Person” will also include an orchestra version of his previous single “Sympathy.” 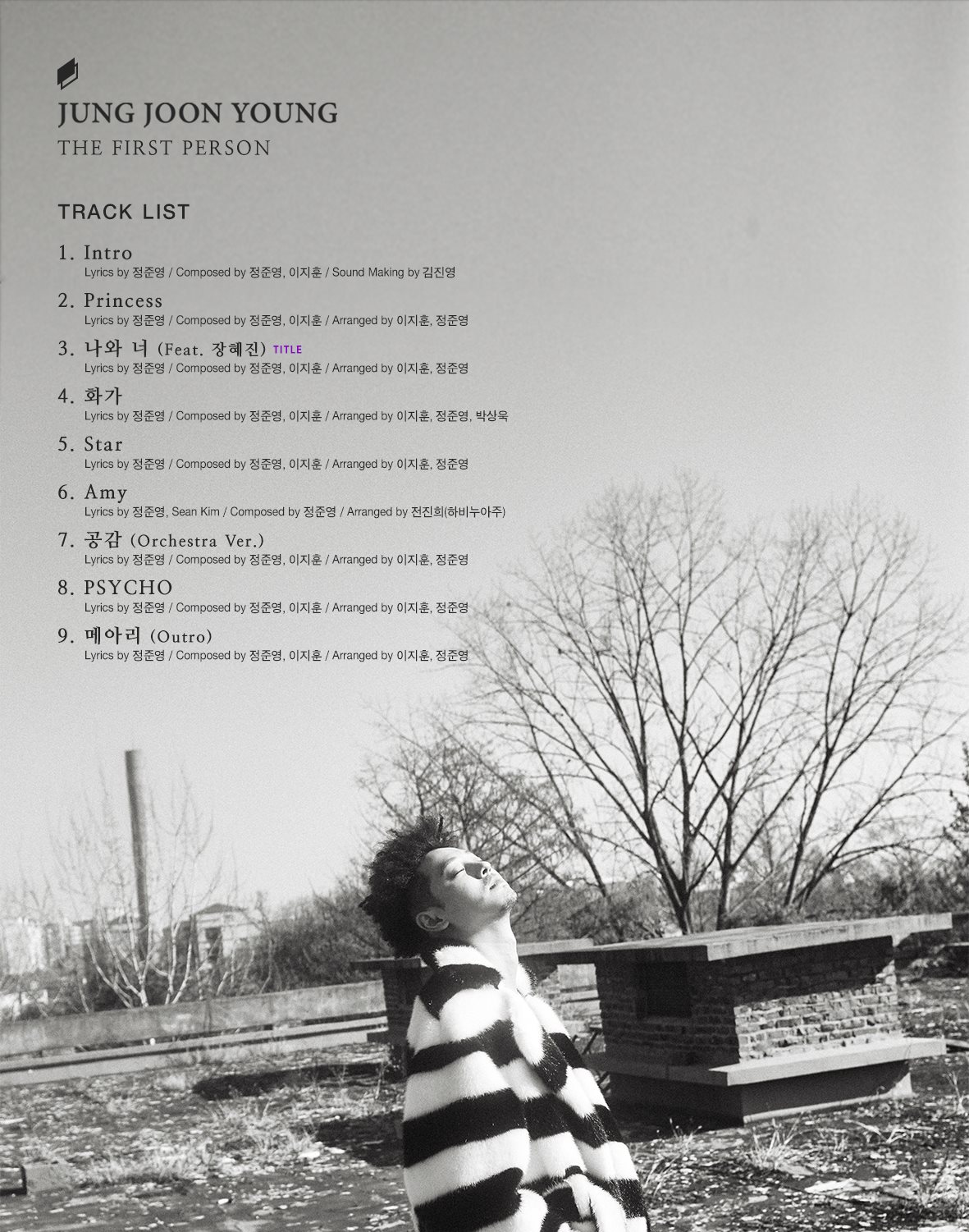 Jung Joon Young has set a date for his long-awaited comeback to the music industry!

On January 31, the singer shared an image teaser for his first solo album on his Instagram. Along with the photo, he wrote in English, “I hope my album will be a great gift for you guys.”

The image reveals that Jung Joon Young’s upcoming album will be coming out on midnight of February 7. He will perform his new songs on “Yoo Hee Yeol’s Sketchbook,” and reportedly hold no other music show promotions for the album.

Are you excited to hear his new album?