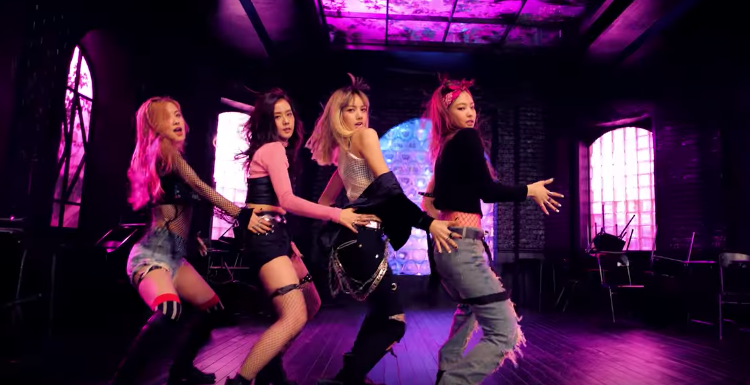 As of 5 a.m. KST on January 31, the girl group’s music video has 100,026,046 views on their official YouTube channel, becoming their first music video to record over 100 million views.

BLACKPINK has managed to reach this impressive number in almost six months since the music video was released on August 8, 2016. At the time, they made a notable achievement of reaching 10 million views in just five days of their debut.

With this, they joined the ranks of the few K-pop groups who have music videos that have achieved this milestone, which includes PSY, BIGBANG, Girls’ Generation, Super Junior, EXO, 2NE1, BTS, f(x), TWICE, and HyunA.

Congratulations to BLACKPINK and BLINKs for this impressive feat! 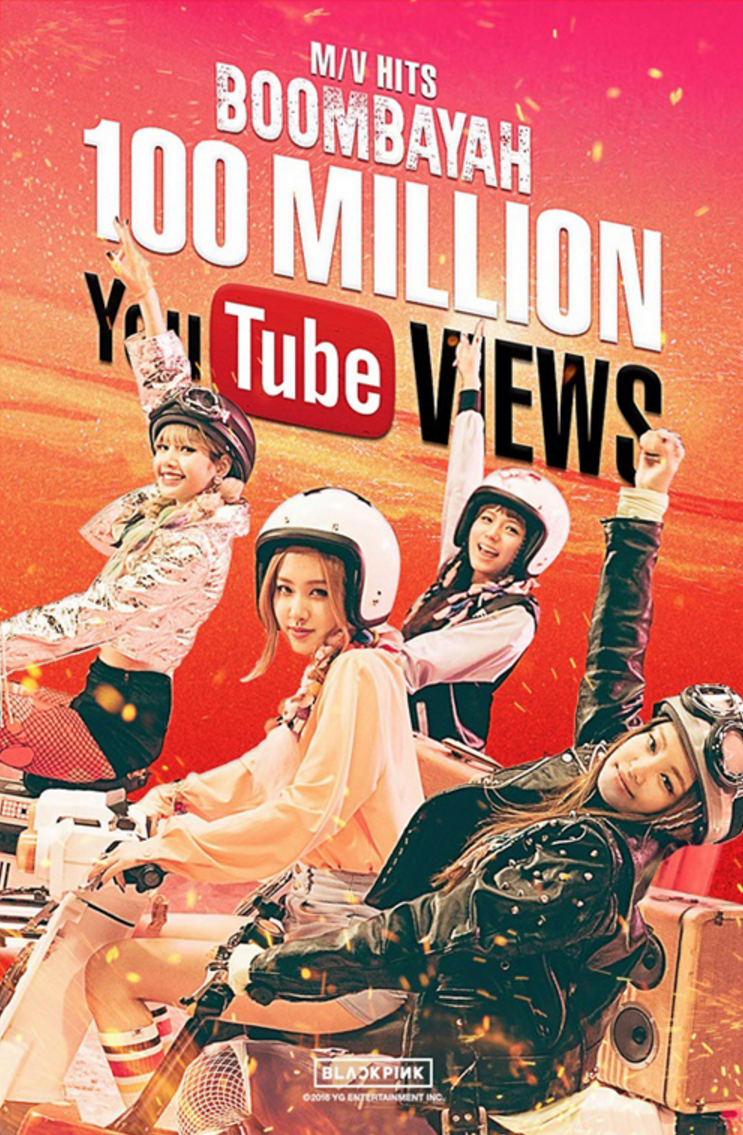 Jam out while giving the music video another watch!