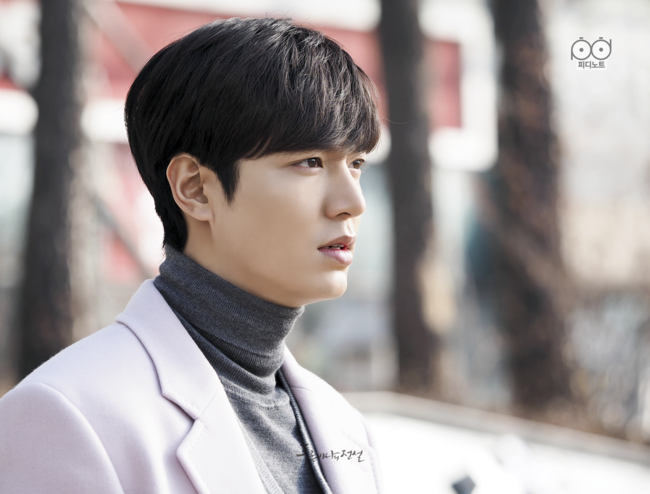 With new rumors swirling about Lee Min Ho’s enlistment date for his upcoming mandatory military service, his agency has released an official statement to clarify the issue.

On January 31, MYM Entertainment stated, “Lee Min Ho has not received any information about the exact date of his enlistment. He has not even received his notice of admission.”

Previously, a media outlet reported that Lee Min Ho would be enlisting in March or April following his domestic fan meeting in February.

Lee Min Ho will be carrying out his mandatory military service as a public service officer after his 2006 car accident required the insertion of metal screws in his leg.

The actor recently starred in the SBS hit drama “The Legend of the Blue Sea,” which wrapped up its run on January 25.