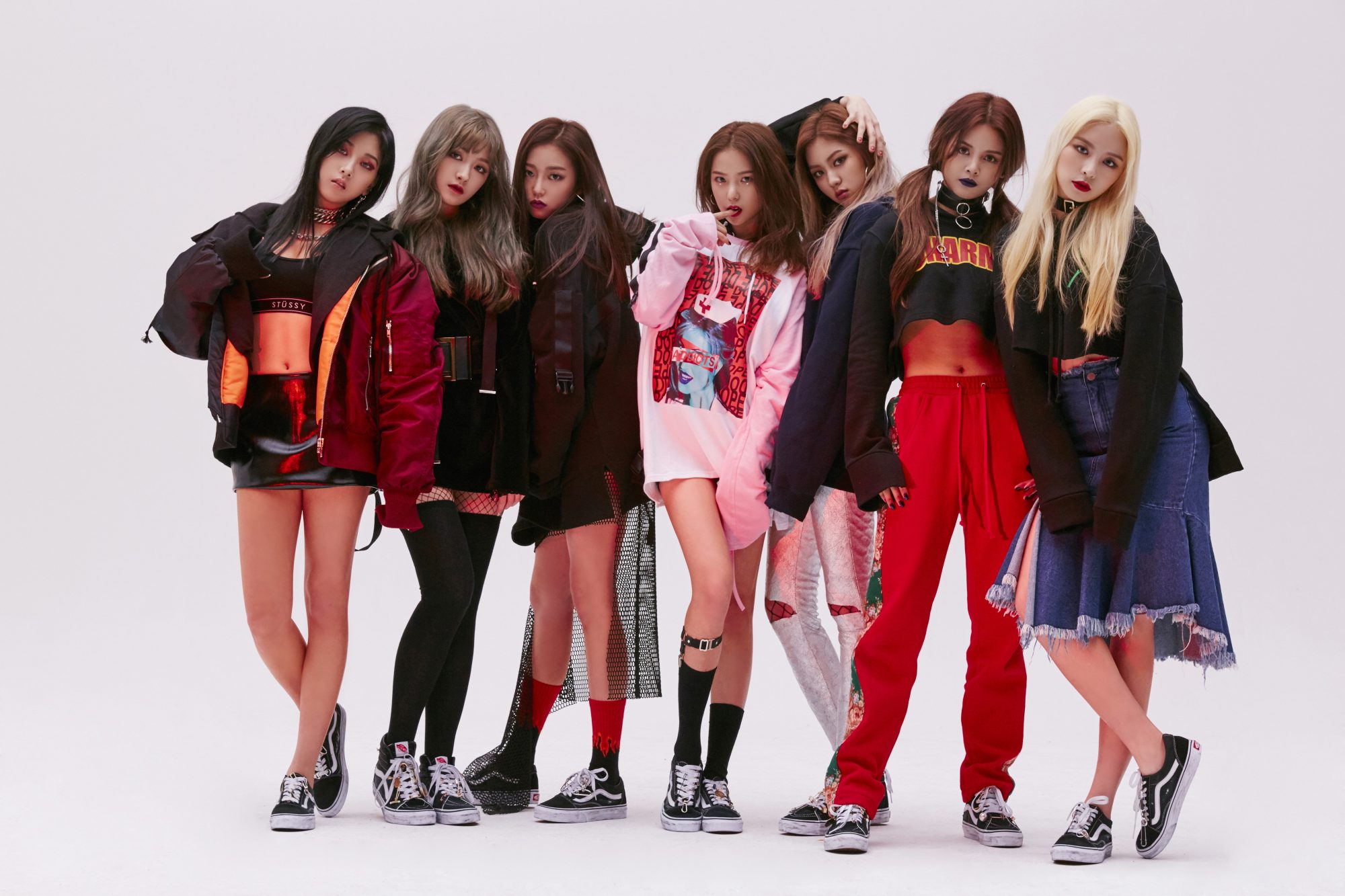 The title track of CLC’s “Crystyle,” “Hobgoblin,” is an EDM-trap genre song written, choreographed, styled, and conceptualized with the help of Cube Entertainment labelmate HyunA.

When they made their comeback on January 17, CLC also took No. 1 on the iTunes K-Pop Singles Chart in five countries, including the United States, France, and Brazil.