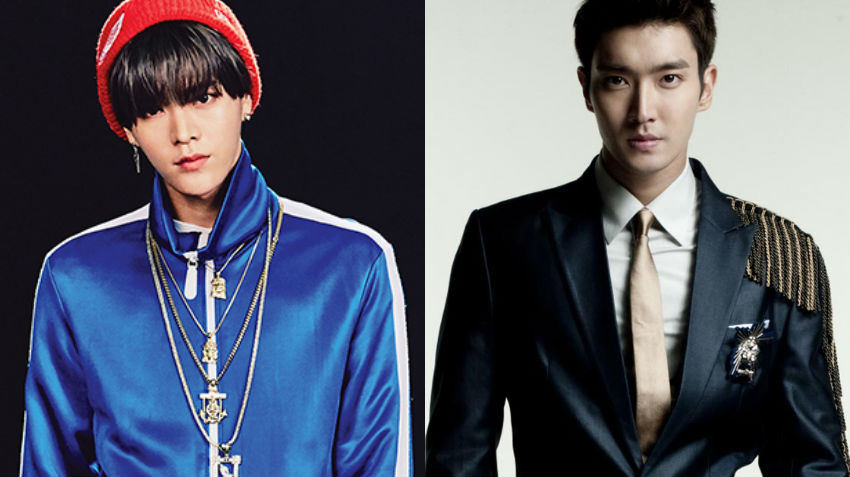 On January 31, NCT 127 made a guest appearance on SBS PowerFM’s “2 O’Clock Escape Cultwo Show,” where they talked about a variety of topics.

During the broadcast, the members were asked how they spent their Lunar New Year holiday. In response, many of the NCT 127 members said that they rested at home. DJ Jung Chan Woo then asked non-Korean member Yuta what he did during the holiday to which Yuta explained, “Super Junior’s Choi Siwon cooked up some rice cake soup (a Korean meal that is traditionally eaten during Lunar New Year). He takes good care [of me].” 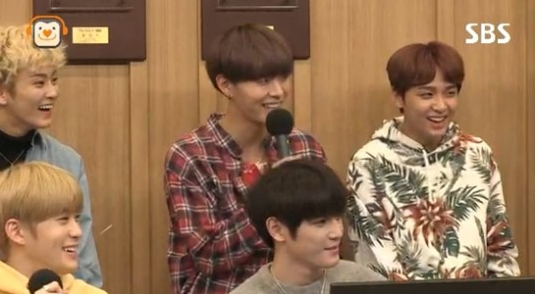 The other NCT 127 members chimed in, saying, “He takes care of the non-Korean members every year. It was about two p.m. at the time, but he was already on his fourth bowl of soup.” 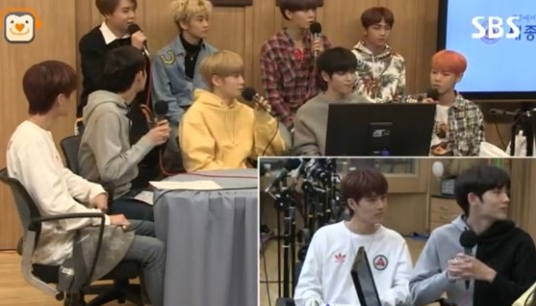 Upon hearing that, DJ Jung Chan Woo commented, “So Choi Siwon is responsible for [taking care of] the non-Korean members,” causing everyone to break out in laughter.