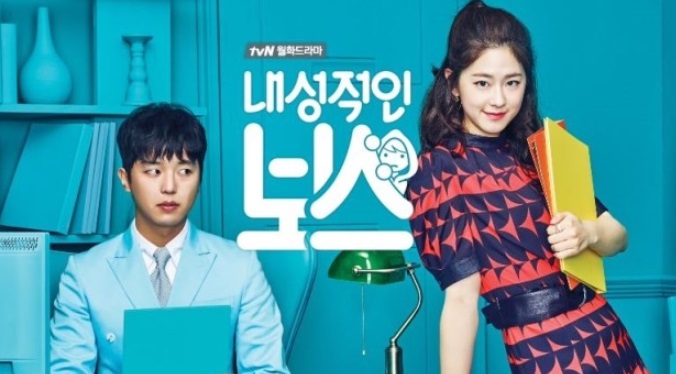 tvN drama “Introverted Boss” has announced its decision to make adjustments to the show in consideration of viewers’ opinions.

On January 31, a source from tvN stated, “Parts of the script of ‘Introverted Boss’ have been modified. We will retain the bigger picture of the story, but we took into account feedback from viewers with regards to the pacing of the episodes.”

The source added, “The viewers’s feedback will be reflected in the story when the drama resumes broadcasting on February 6 with its fifth episode.”

Previously, tvN cancelled the drama’s January 30 and 31 broadcasts for the Lunar New Year holiday. In the process, script revisions were made, and changes to the flow of the story can now be anticipated. With a reputation for producing quality romantic comedies, tvN is expected to give the drama a needed boost to overcome its low ratings hovering at 1 percent, and criticisms on its slow development.

“Introverted Boss” will continue to broadcast on Mondays and Tuesdays at 11 p.m. KST.

Introverted Boss
How does this article make you feel?