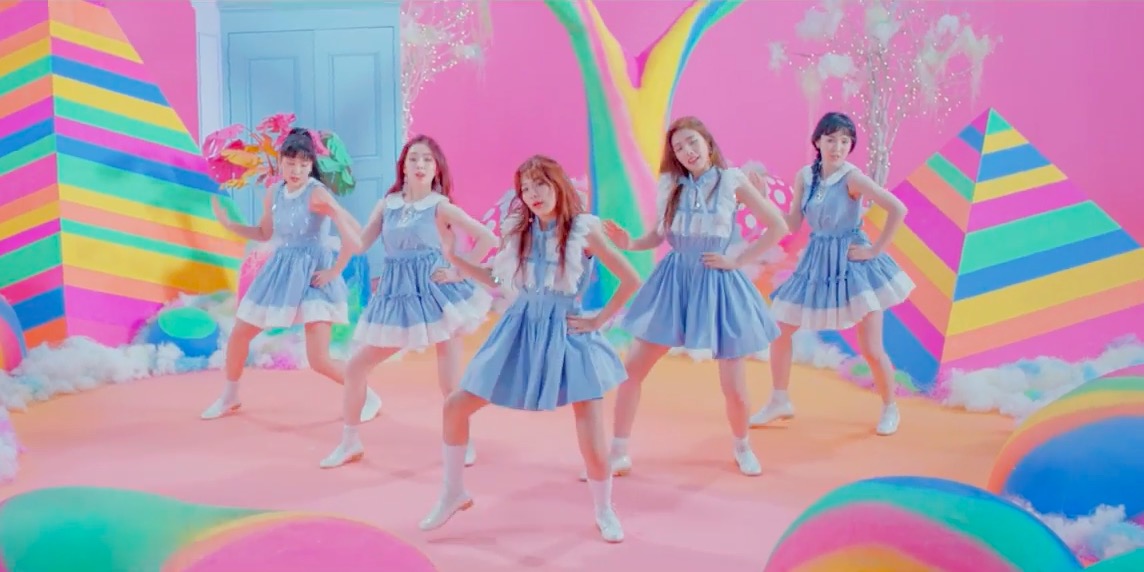 Red Velvet is back!

On February 1 at midnight KST, the hit SM Entertainment girl group released their new mini album entitled “Rookie.” The mini album features a catchy title track of the same name, as well as five other songs, including “Little Little,” “Happily Ever After,” “Talk to Me,” “Body Talk,” and a remake of Eco’s “Last Love.”

Red Velvet has also dropped the cute and whimsical music video for “Rookie.” Check it out below!

Red Velvet hosted a fun show on Naver’s V Live on January 31 to count down to their comeback with their fans. The group is set to make their first music show performance for this comeback on February 3’s episode of “Music Bank.”

Are you excited to see Red Velvet perform “Rookie”?