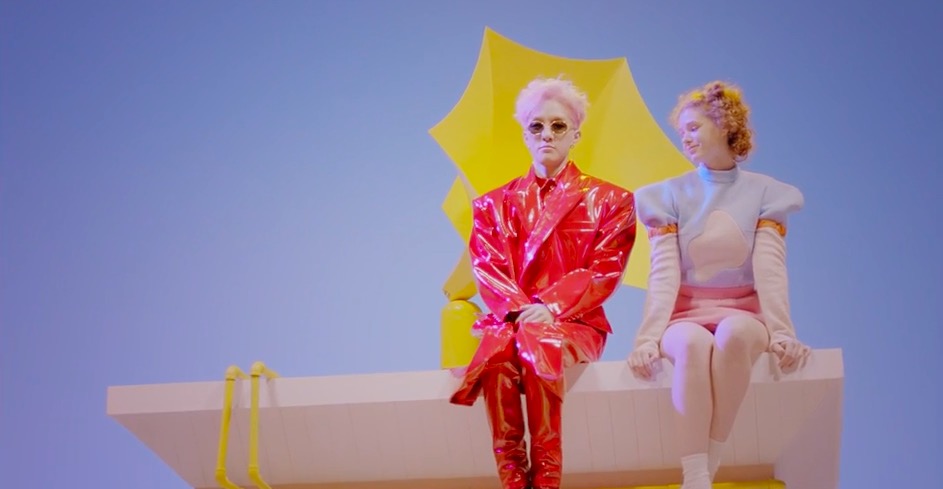 Zion.T has made a comeback with an album full of tracks he worked on himself!

On February 1 at midnight KST, Zion.T released his new album “O O,” as well as the music video for his title track “The Song.” The music video is an eye candy masterpiece of soft pastel colors and quirky scenes. Zion.T wrote the lyrics for “The Song” himself, as well as co-composed it along with YG producer Kush.

Zion.T’s album “O O” is his first release since making the move to producer Teddy’s YG Entertainment sub-label The Black Label. The talented singer wrote the lyrics for and co-composed all seven tracks on his new album, which includes the songs “Complex” featuring BIGBANG’s G-Dragon and “Sorry” featuring rapper Beenzino.

What do you think of Zion.T’s “The Song”?