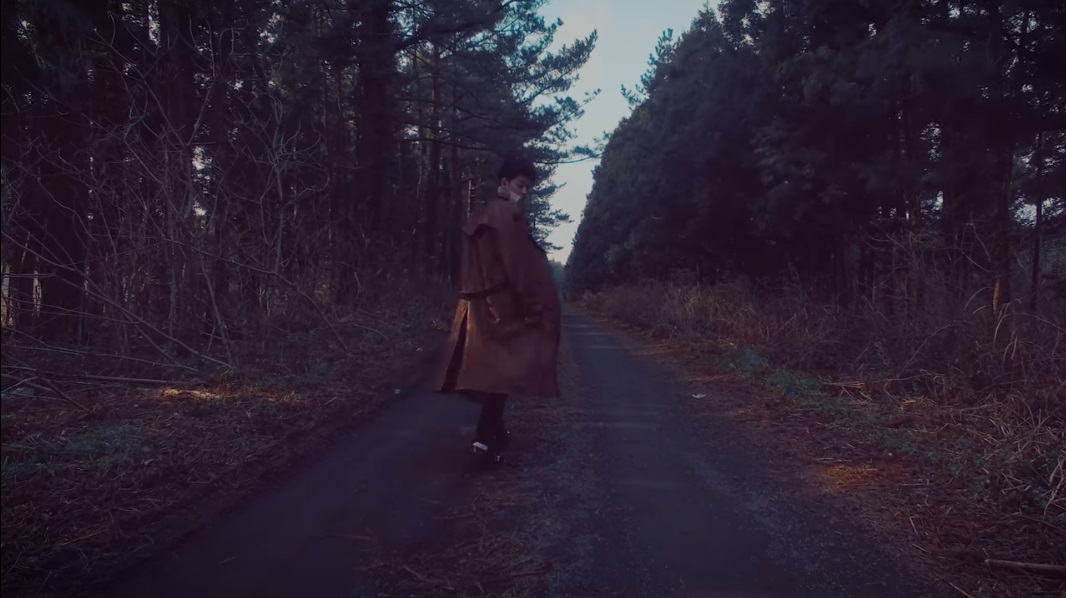 Jung Joon Young is gearing up for the release of his first full album with a new video!

On February 1 at midnight KST, the singer shared a clip entitled “Echo” through his official YouTube channel. He can be heard singing the line, “To where you are,” and belting out notes in classic Jung Joon Young fashion over a powerful electric guitar solo. Jung Joon Young’s Facebook page has described “Echo” as one of the tracks on his upcoming album.

Set in Jeju island, the video shows a strip of road that Jung Joon Young drives on, until he alights on an earthy pathway and walks away.

Previously, he announced through an image teaser that the album will be released on February 7.

Watch the video for yourself below!