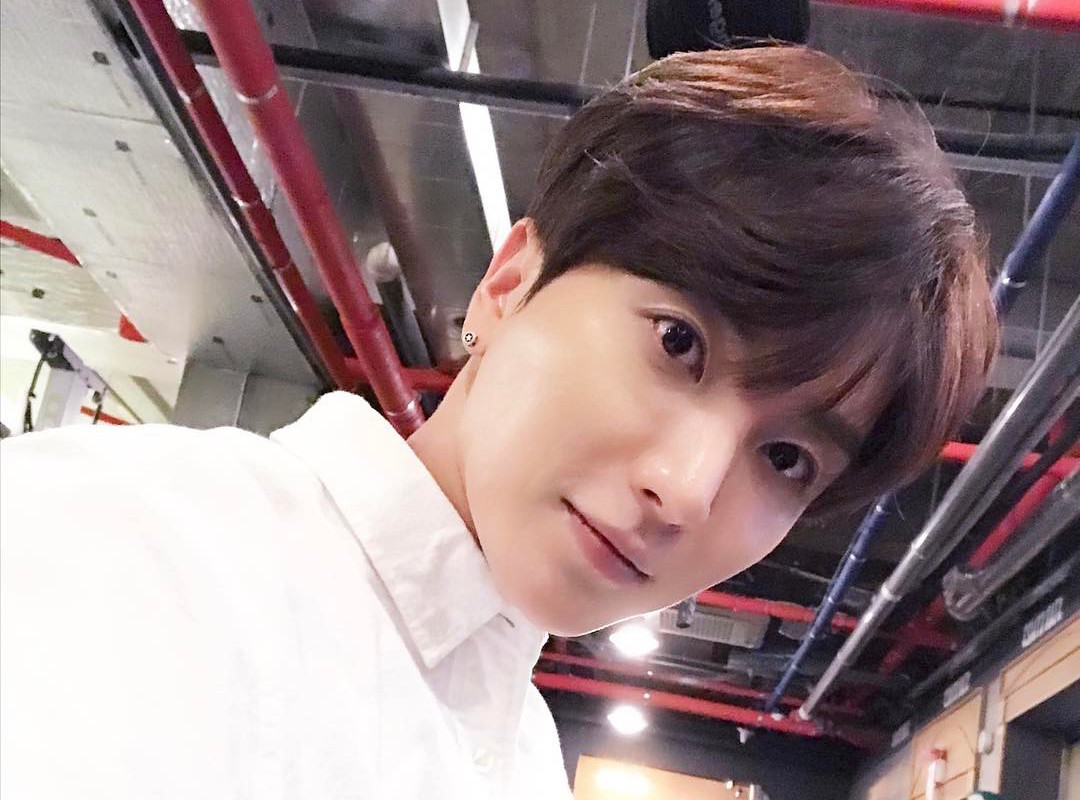 Isn’t this the life of every fan?

Super Junior’s Leeteuk definitely knows how eager fans are for the group’s long awaited comeback in 2017, as shown by his latest Instagram post on January 31.

He posted a collage of memes, of someone whose attention is solely focused on “SuJu.” In hashtags, he amusingly wrote, “Something you guys will need to do the second half of the year.”

Most of Super Junior will be participating in this upcoming release, as currently enlisted Eunhyuk and Donghae will be discharged in July, and Choi Siwon in August. While Ryeowook won’t be able to participate, as his discharge isn’t set until 2018, and Kyuhyun may be enlisting before this album, the rest of the Super Junior members will be a part of this comeback.

Are you ready to be consumed by thoughts of Super Junior like Leeteuk suggested?