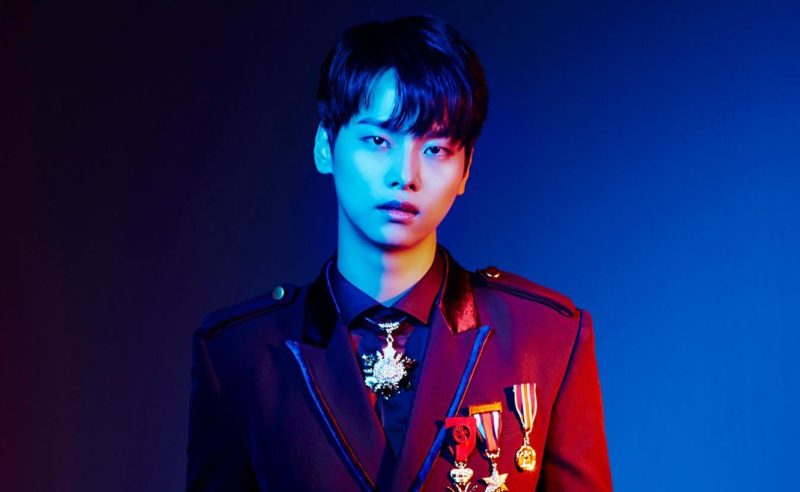 VIXX’s N has been confirmed to star in OCN’s upcoming drama, “Tunnel”!

A source from Jellyfish Entertainment said, “N has been cast in the role of a police officer for OCN’s ‘Tunnel.'” He will appearing as Park Gwang Ho, a police officer with two years of experience.

“Tunnel” is a crime-solving mystery drama that shares the story of a man traveling from the past to the present to work out an unresolved serial killing incident. Yoon Hyun Min and Choi Jin Hyuk were previously confirmed as the main leads for the drama.

“Tunnel” will be airing in March after “Voice.” Start watching “Voice” right now on Viki!