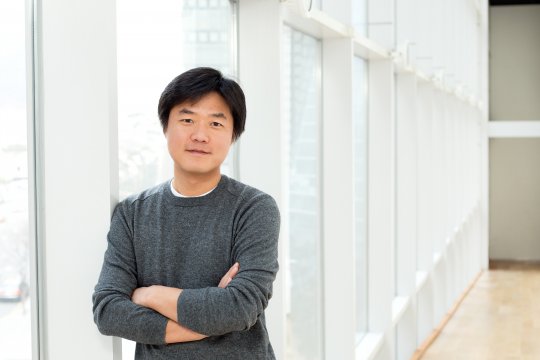 On February 1, a tvN source confirmed the news, saying, “PD Na Young Suk is in the middle of planning for a new variety program. He recently had a meeting with actors Yoon Yeo Jung, Lee Seo Jin, and Jung Yoo Mi.”

In regards to this, the tvN source confirmed that the PD was preparing for a new program but also clarified that the show’s topic has neither been decided nor confirmed. “Whether or not the show will be about traveling, nothing has been determined,” they said.