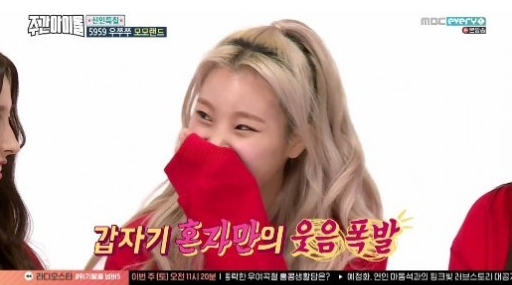 Watch: Jung Hyung Don Has The Face Of Many Idols’ Parents

MOMOLAND recently appeared as a guest on “Weekly Idol” on February 1, and member JooE said something hilarious to MC Jung Hyung Don.

During the show, the MCs introduced MOMOLAND and Jung Hyung Don suddenly asked JooE, “Are you nervous?” because she kept laughing. 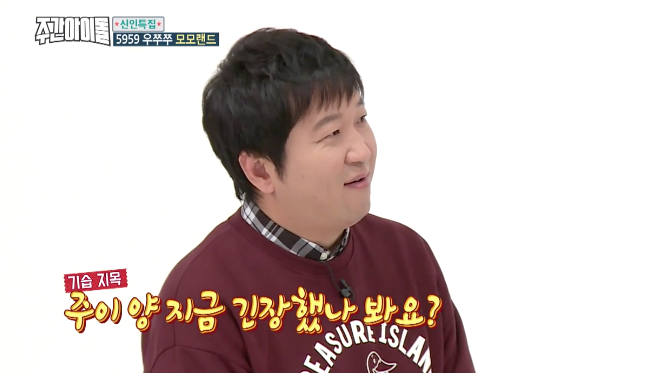 After calming herself down, JooE confessed, “You resemble my mother,” and made everyone laugh. 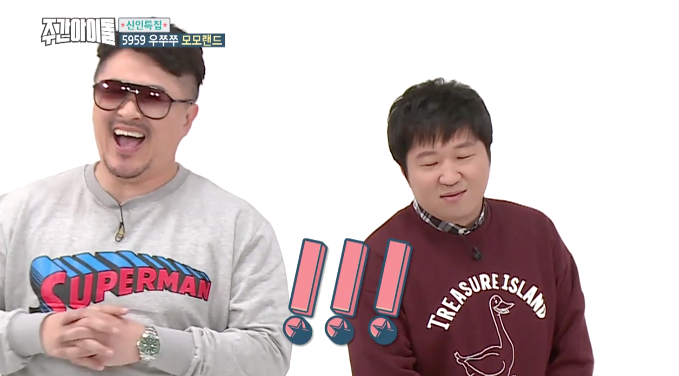 This was quite shocking for him because when BLACKPINK guested on the show before, member Rosé pointed out that Jung Hyung Don looked a lot like her father.

Later, Jun Hyung Don acknowledged it and said, “I guess I have a face of a parent.”