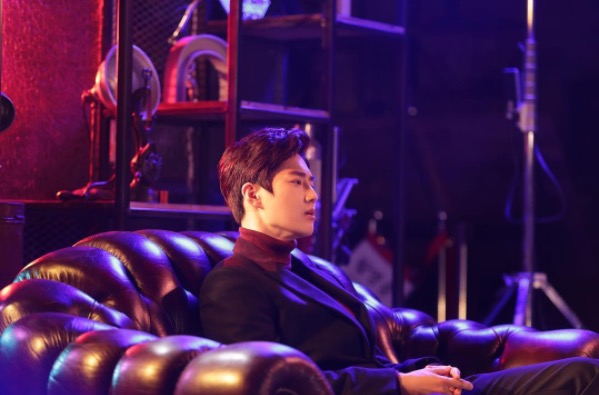 Although the first season of SM STATION is wrapping up this week, the popular digital music channel will soon be back with new releases!

On February 1, a source from SM Entertainment confirmed that its digital music channel SM STATION’s first yearlong project will be coming to an end with EXO member Suho and pianist Song Young Joo’s track “Curtain,” which is due out on February 3.

SM STATION’s first season was a 52-week project of weekly tracks that often featured unique and interesting collaborations between a mixture of artists, musicians, producers, and composers. It provided a rare platform for inter-agency collaborations, as well as a chance for some of the label’s idols to show off their talents as solo artists and through duets, as well as release long-awaited new tracks. This season began on February 3 of 2016 with Taeyeon’s “Rain” and will be ending on Friday with “Curtain.”

What was your favorite SM STATION track from the first season?

EXO
SM STATION
Suho
How does this article make you feel?