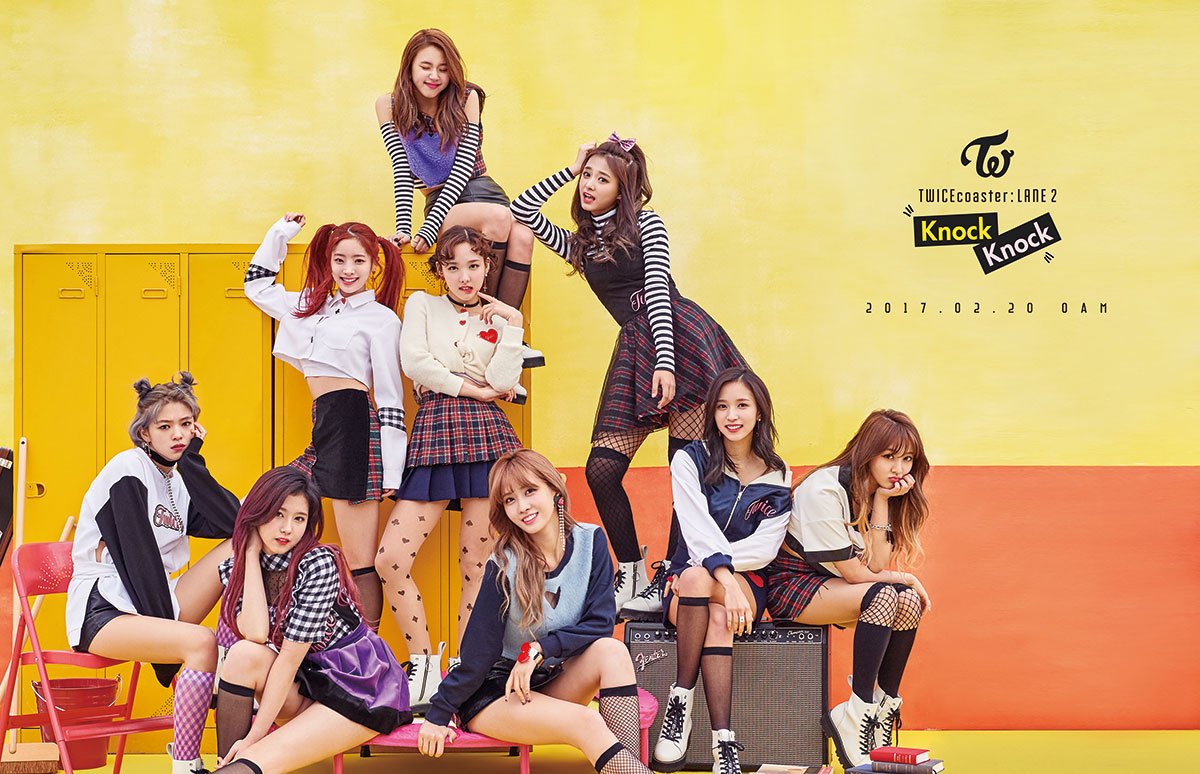 With just a day left until their repackaged album drops, TWICE has revealed a new group teaser image!

After revealing a mysterious teaser image below and giving us a sneak peek at the tracklist and album covers, TWICE has finally given us a group teaser photo!

In the teaser, the girls are poised to knock outside a mysterious door and look both excited and nervous, potentially teasing the concept of the upcoming music video.

TWICE will make their return with “Knock Knock” on February 20. 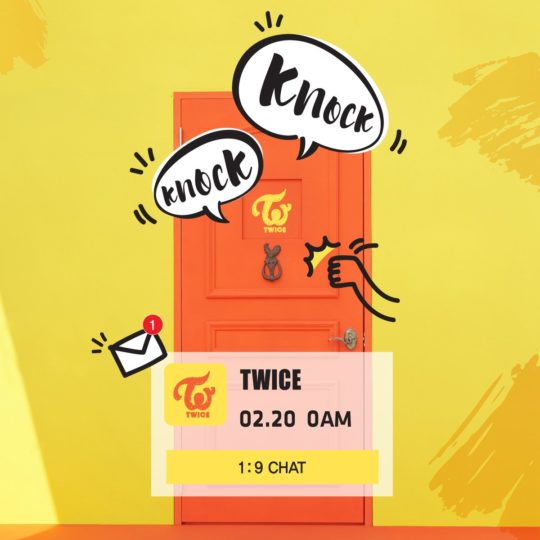 TWICE appears to have finally shared some details about their upcoming comeback!

On February 2 at midnight KST, JYP Entertainment released a teaser image for TWICE with the text “Knock Knock” that announces something that is due to be released on February 20 at midnight KST. The image is styled to look like a notification for a “1:9 chat,” which may be the concept for the group’s upcoming return.

Are you hoping “Knock Knock” will be TWICE’s much-anticipated comeback?