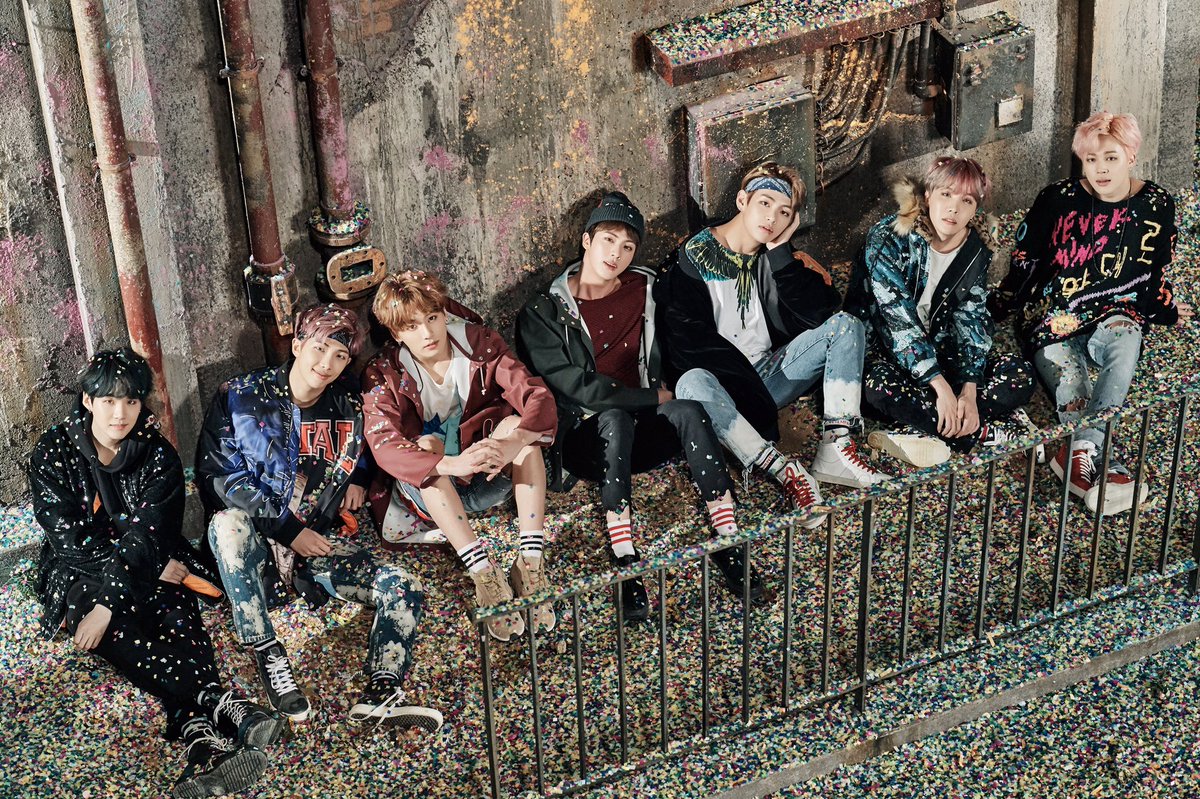 As BTS gears up for their comeback in less than two weeks, their album “WINGS” from last October is still holding a top position on Billboard’s World Albums chart!

BTS’s “WINGS” was released on October 10 of 2016, and first made an appearance on Billboard’s weekly World Albums chart at No. 1 for the week of October 29 (as well as came in at No. 26 on the Billboard 200 chart). It held the top spot on the World Albums chart the next week as well, and has remained in the top ten for the past sixteen weeks.

This breaks BTS’s previous record for the longest time a K-Pop album has remained on the top ten of the World Albums chart, which was previously fifteen weeks for their 2015 album “The Most Beautiful Moment in Life, Pt. 2.”

Meanwhile, BIGBANG’s latest album “MADE” has also been doing well on the World Albums chart for the past seven weeks, and is currently in fifth place. BLACKPINK’s “Square Two” remains at ninth place, while CLC’s “CRYSTYLE” has dropped to tenth. Girls’ Generation member Seohyun and miss A member Suzy’s solo debut mini albums are also charting, with Seohyun’s “Don’t Say No” at No. 14 and Suzy’s “Yes? No?” at No. 15.

BTS is set to make their comeback with their new album “You Never Walk Alone” on February 13, and released their first teaser photos on February 2.

Congratulations to BTS on their achievement!