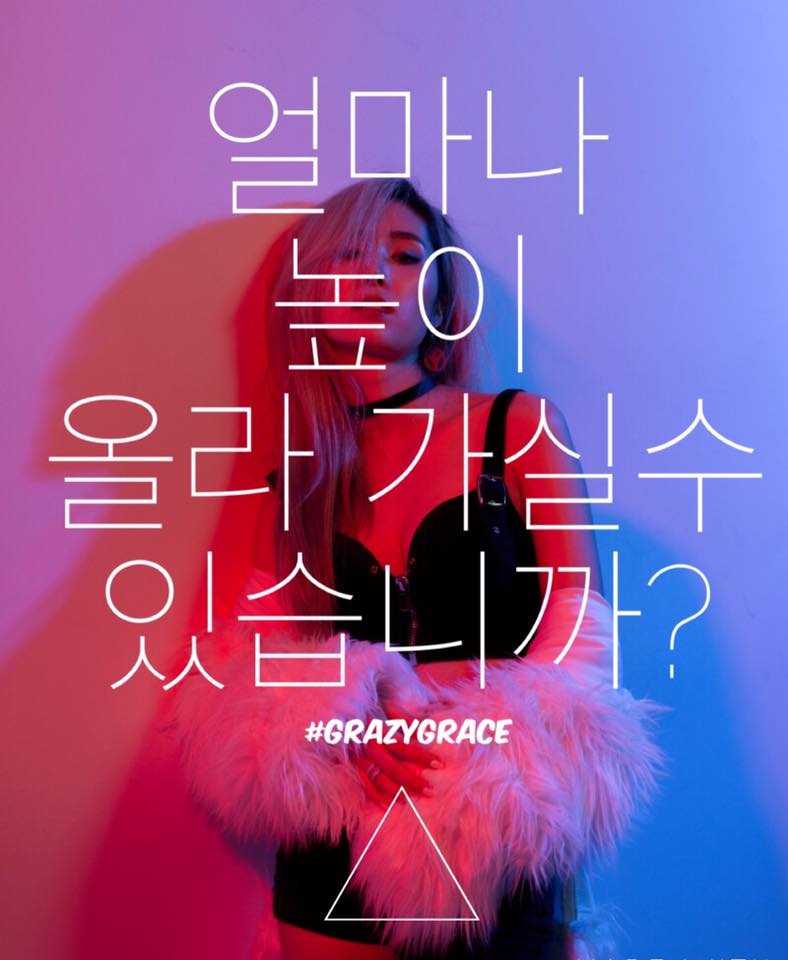 Grace will be making a comeback with a very special release!

The rapper will be dropping her newest single “Zombie High!” on February 3, just two days before her first anniversary since her debut on February 5, 2016. In an Instagram post on January 31, she revealed that it was also a gift of gratitude for her fans.

Grace also released a series of charismatic teasers in Korean, English, and partial Spanish that say variations of “How High Are You?” 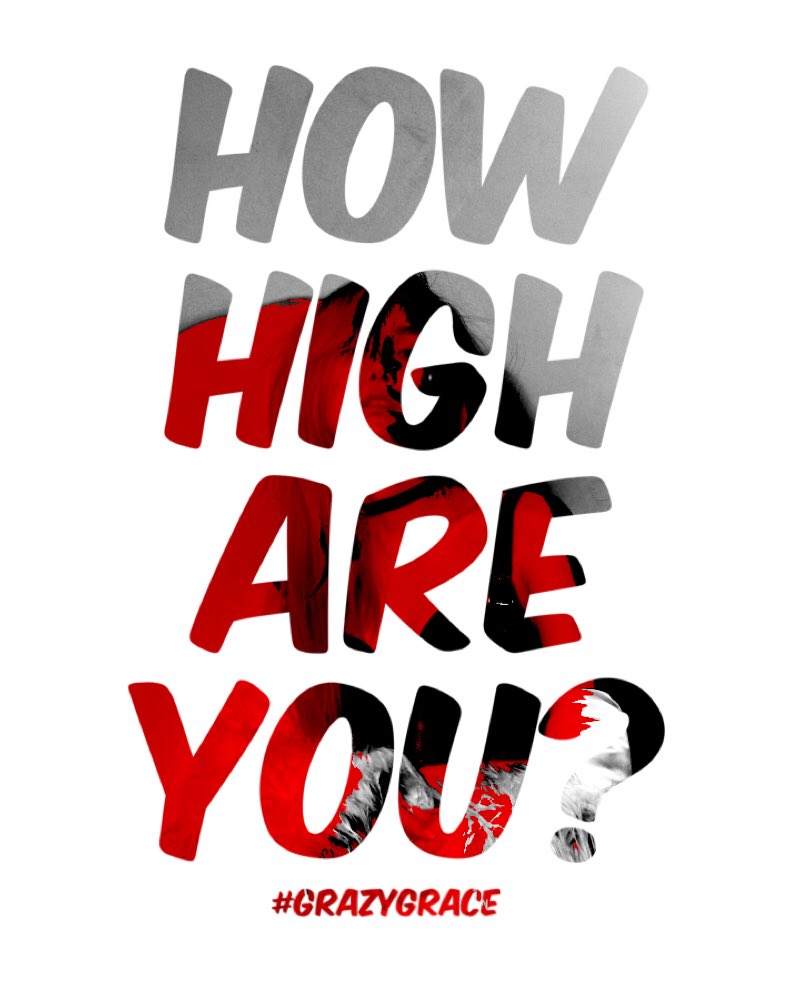 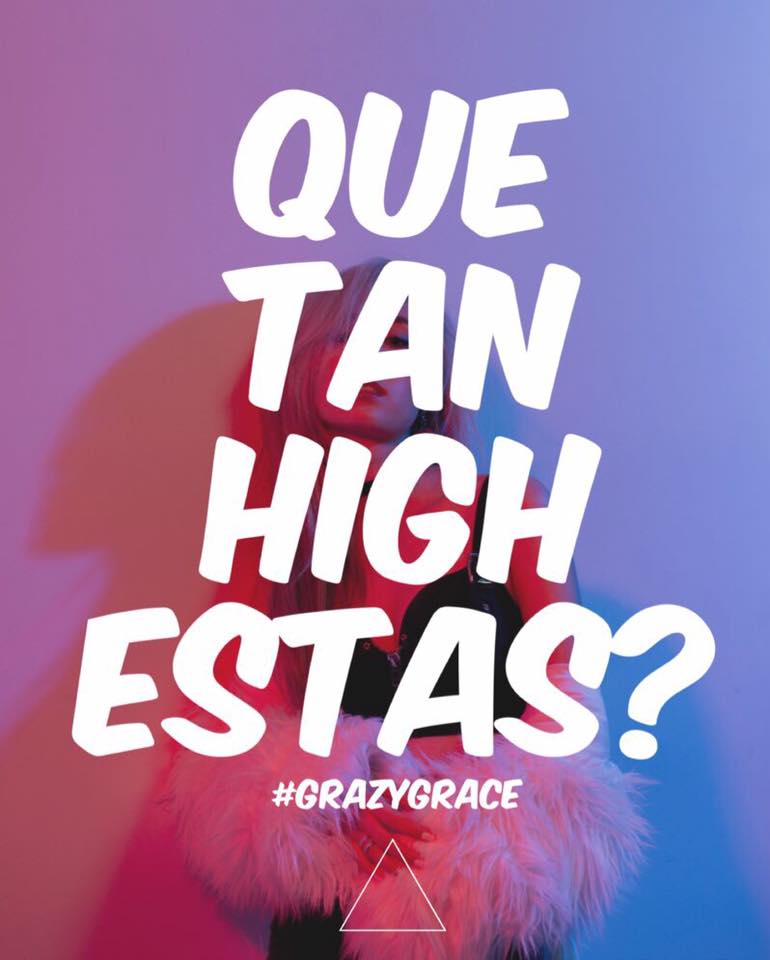 The rapper previously impressed viewers with her performances during her appearance on the third season of “Unpretty Rapstar,” as well as Cheetah, winner of season one.

Are you excited for Grace’s newest release?

Grace
How does this article make you feel?