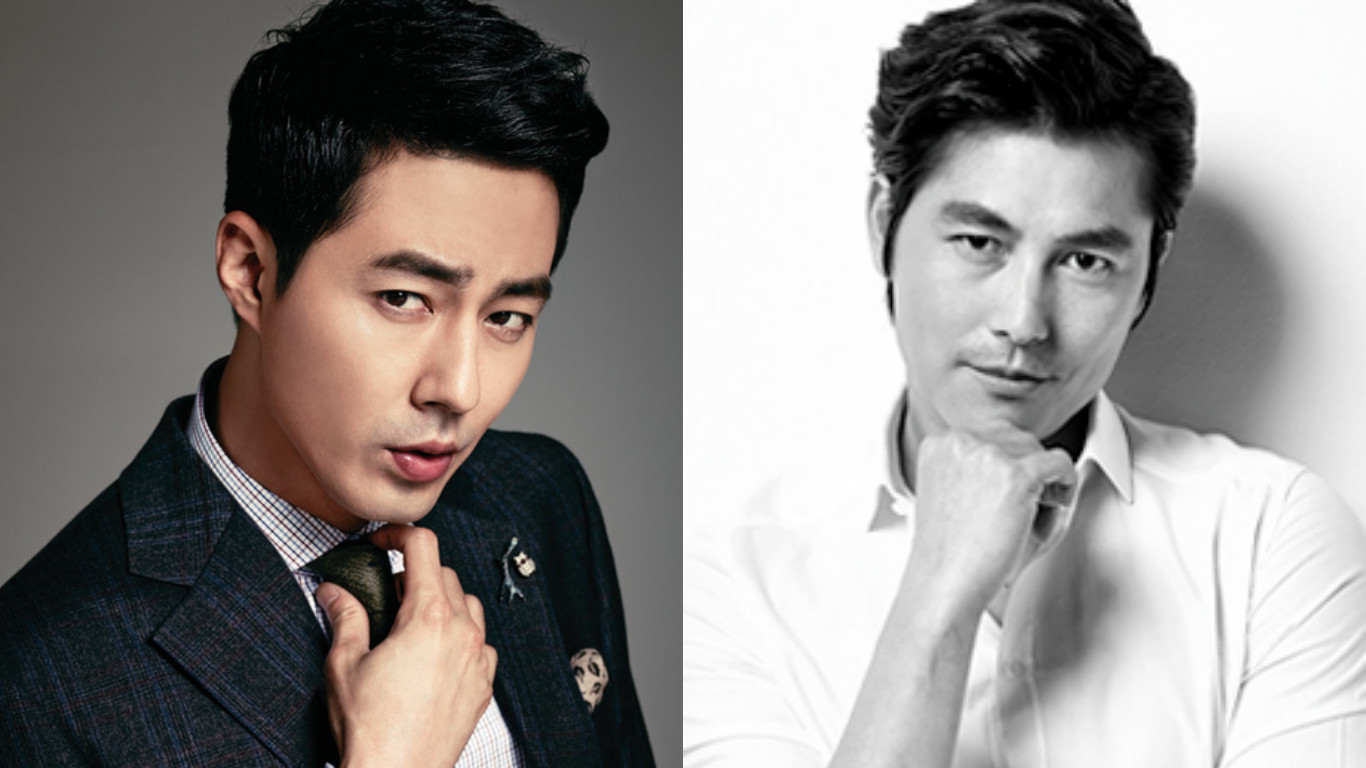 Actors Jo In Sung and Jung Woo Sung are drawing attention for their thoughtful fan service that just might count as one of the cutest ever!

On January 30, a video posted on Twitter was making its rounds on the Internet from a VIP showing of “The King,” a film starring the two talented actors. A fan attending the screening had been holding on to a friend’s phone with one hand while taking pictures with a camera with the other hand. When the fan accidentally dropped the phone, it was picked up by none other than Jo In Sung!

Jo In Sung then proceeded to pretend like he was putting the phone into his pocket, as onlookers laughed. He was about to return the phone to the owner when Jung Woo Sung took the phone from him and took a selfie with Jo In Sung on the phone!

Posting the video taken by another person right next to them, the fan commented, “My hands are still shaking…I feel like I’ve used up all my luck for the year.”

Check out the adorable fan service below!