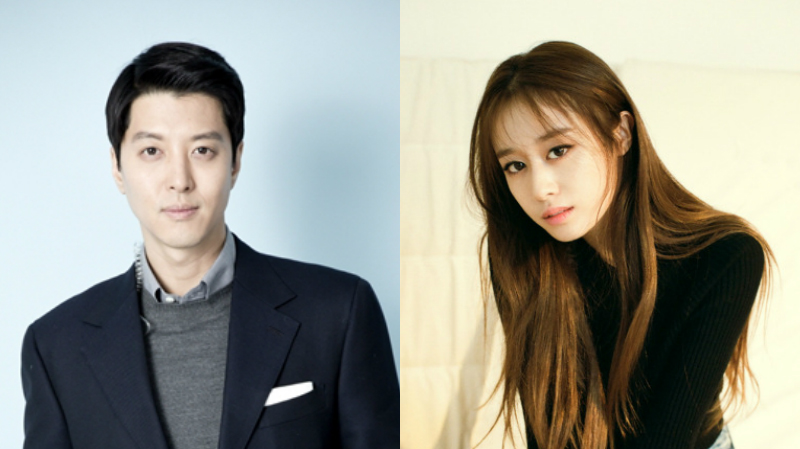 After about a year and a half of dating, actor Lee Dong Gun and T-ara’s Jiyeon are reported to have parted ways.

On February 1, an industry source stated, “They recently decided to end their relationship as a couple and remain as colleagues. They separated naturally just like any ordinary couple would because they were unable to meet up frequently due to their busy schedules.”

The two stars became close on the set of their Korean-Chinese collaborative movie, “Encounter” back in June 2015, and later confirmed their relationship in July of the same year after being spotted on a date.

Both Lee Dong Gun and Jiyeon’s agencies have yet to comment on the reports.

Jiyeon’s agency MBK Entertainment has confirmed that she is no longer dating Lee Dong Gun, and stated that they broke up around December of last year. They also said that the former couple continues to support each other.

Lee Dong Gun’s agency FNC Entertainment has also confirmed reports of their breakup, citing their focus on work as the cause.

Jiyeon
Lee Dong Gun
T-ara
How does this article make you feel?