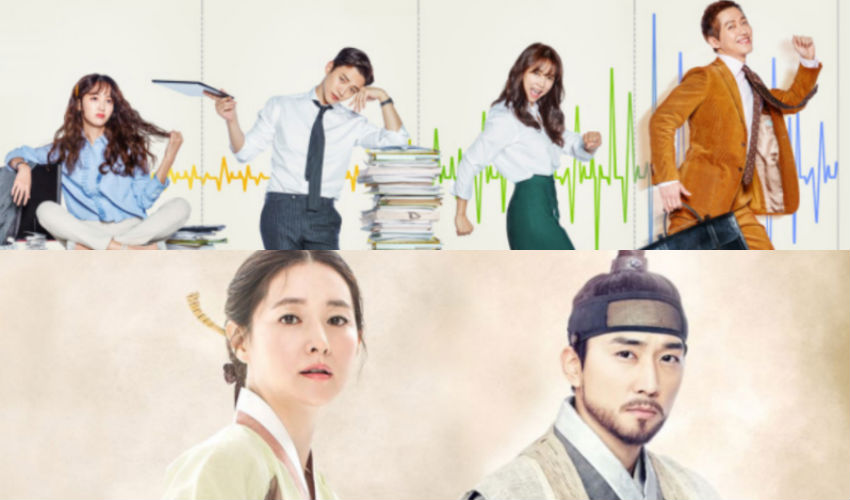 While SBS’s “Saimdang, Light’s Diary” stays on top in terms of viewership ratings, it looks like there is a fierce competition growing between the SBS drama and KBS’s “Chief Kim.”

According to the ratings released by Nielsen Korea, the third episode of “Saimdang, Light’s Diary” scored 13 percent in ratings, which was a 3.3 percent drop from the second episode.

However, “Chief Kim” is knocking at the door of the first place spot as the show jumped 5.6 percent, scoring 12.8 percent ratings for the show’s third episode.

Meanwhile, third place went to the MBC drama “Missing 9,” which pulled in 4.8 percent ratings, a 0.5 percent drop from its fourth episode.

Check out the first episode of “Saimdang, Light’s Diary” on Viki here below!

Chief Kim
Missing 9
Saimdang Light's Diary
How does this article make you feel?