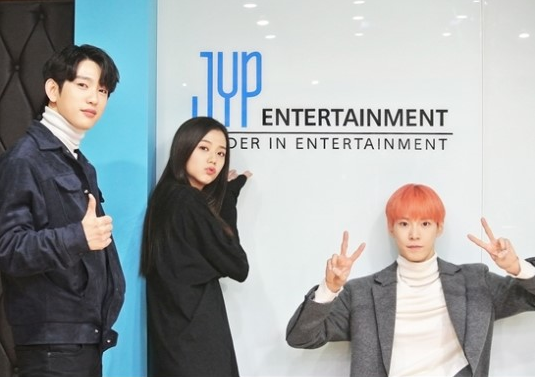 While they previously came across each other during their various group promotions, this was the first time for the three idols to meet in one place.

According to an “Inkigayo” source, the three couldn’t stop laughing despite the awkwardness. During the meeting, Jinyoung, Jisoo, and Doyoung practiced reading their scripts. After eating lunch together, the three went to JYP Entertainment to prepare for their special MC stage. 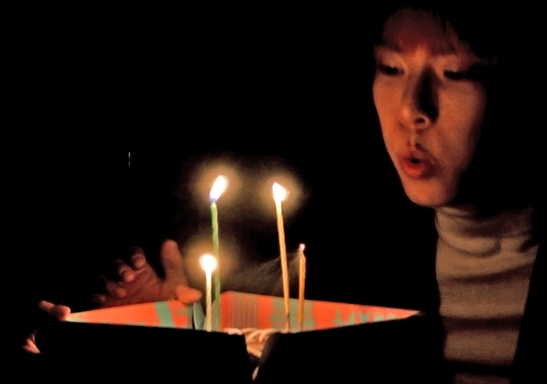 Because it was NCT member Doyoung’s birthday, Jinyoung and Jisoo reportedly surprised him with a birthday cake after their practice. “Jinyoung and Jisoo have already started looking after Doyoung, who is the youngest. Doyoung said that he wasn’t expecting to receive a birthday cake during their first meeting and was extremely happy,” the source explained. “Doyoung even volunteered to make a chatroom for the three MCs. They seemed much closer to each other by the time they parted ways.”

Meanwhile, Jinyoung, Jisoo, and Doyoung will be hosting “Inkigayo” as the new MCs. Their first broadcast is set to air on February 5 at 12:10 p.m. KST.

Are you excited to see them as the show’s new MCs?