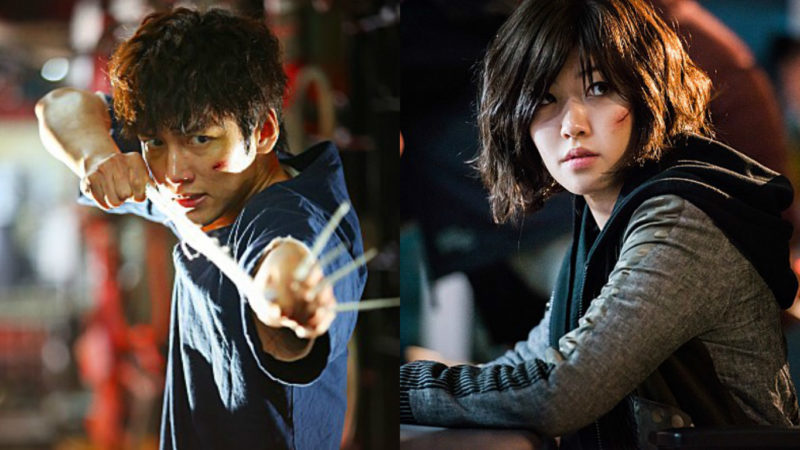 At an interview for his upcoming movie “Fabricated City,” Ji Chang Wook confessed that it wasn’t easy getting close to co-star Shim Eun Kyung.

When asked why, he revealed that both of them were too shy. “I wanted to talk to her when we were together, but she was busy preparing for the next scenes, and I didn’t want to make her feel uncomfortable by going over and striking up a conversation.”

The two of them met for the movie’s premiere in almost two years since filming, and they were awkward around each other all over again.

Ji Chang Wook explained, “A lot of my parts were individual scenes, and unexpectedly, I didn’t have very many scenes with Shim Eun Kyung. While working on the movie, I got to know many actors, but I felt lonely because I didn’t meet up with any of them often.”

Ji Chang Wook
Shim Eun Kyung
How does this article make you feel?