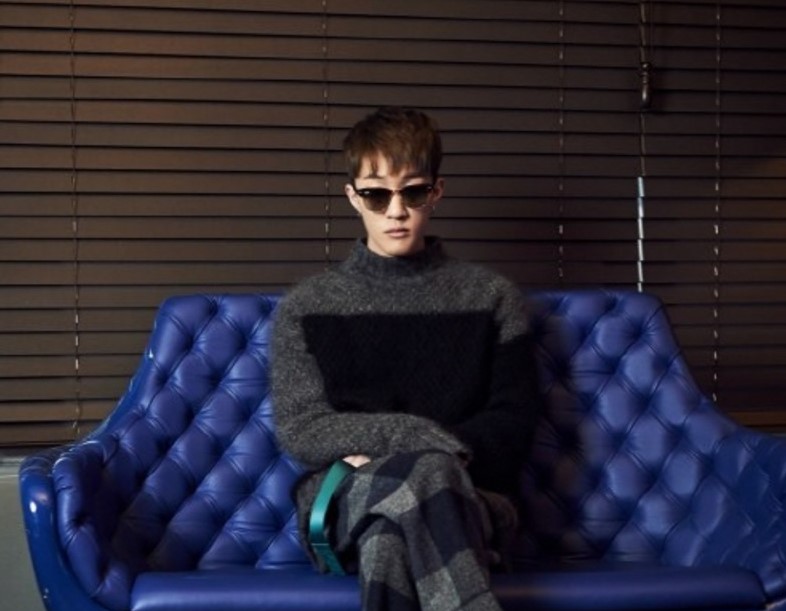 Zion.T recently sat down for an interview about his new album “O O,” where he talked about how he felt achieving an all-kill on the charts.

The artist said, “I’m really happy and grateful to all the people who worked with me.”

What was especially momentous about his achievement was that he had been up against “Goblin” OST tracks, which have been dominating music charts throughout the drama’s broadcast and even after. The online community even joked that Zion.T has “pulled out the Goblin’s sword” (akin to killing him, for those unfamiliar with the drama.)

In response, Zion.T said, “It’s been a long while since I’ve released an album. There were the extremely outstanding ‘Goblin’ OSTs, and even Red Velvet’s comeback on the same day. We were wondering what to do after having decided the date [for the album release].”

He continued, “I haven’t watched ‘Goblin’ yet, so I haven’t felt its power for myself. It’s fortunate that the date set [for the album release] was after the drama ended.”

If you haven’t heard Zion.T’s new album, have a listen to the title track “This Song” here!