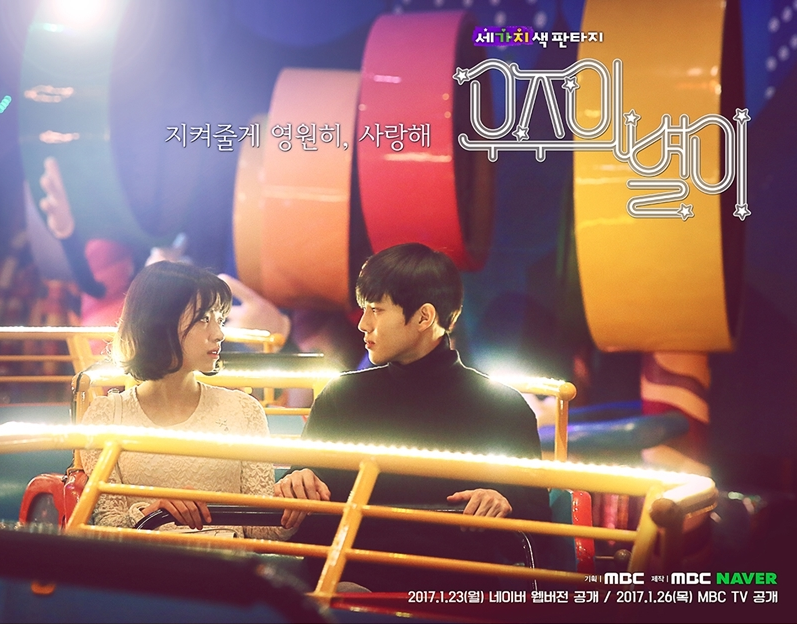 In one scene from episode 12, which was pre-released through Naver TV on February 2, Woo Joo’s (Suho’s) agency representative (played by Lee Ji Hoon) asks Woo Joo how he wrote such a great song. Woo Joo’s manager (played by Ko Kyu Pil) responds, “Sometimes cheap sensitivity can turn into a real masterpiece. It’s all thanks to that ppasooni.” Ppasooni, referring to Byul (played by Ji Woo) in the scene, is a somewhat derogative term that refers to a diehard fangirl.

The scene continues with the representative asking if Woo Joo is dating Byul, and the manager replies with the controversial line, “What kind of person would date an ATM?” Adding fuel to the fire, singer Jo I Na (played by Lady Jane) haughtily remarks, “I thought you had high standards for dating, but it looks like your standards are pretty low. She must have been easy to get if she’s a ppasooni. They’re dumb, they lay things at your feet, and they sleep with you even if you don’t put in any effort.”

The last part of Jo I Na’s line is receiving harsh criticism for classifying as sexual harassment, all the more so considering that the character Byul is a high school student.

Back in November, the drama had been criticized for having 200 Suho fans appear in the drama without payment. The scenes were shot overnight in freezing temperature, and fans reported, “The staff spoke to us in rough, informal speech.” The main producer posted an apology on her social media, bringing the issue at the time to an end.

There have not been any official statements regarding the current controversy yet.