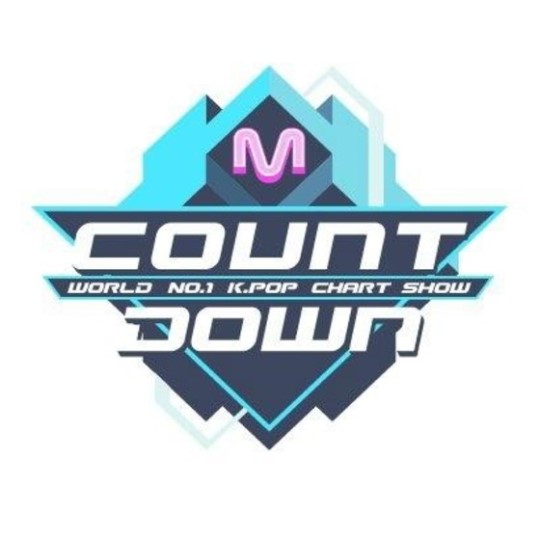 Mnet’s “M!Countdown,” according to Mnet’s broadcast schedule, is not airing today, February 2.

A special broadcast will be aired instead, and reports state there will be no “M!Countdown” winner this week.

M!Countdown
How does this article make you feel?