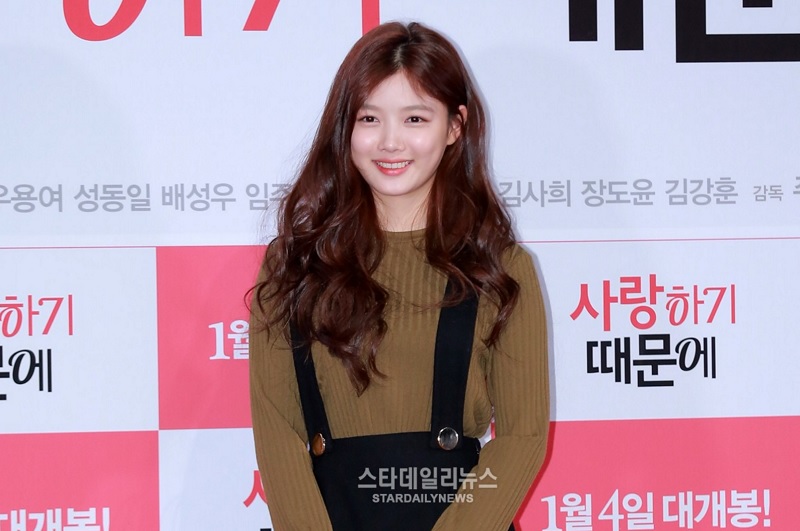 Kim Yoo Jung will be holding a fansign this February 7 at the COEX Mall in the Samseong neighborhood in Gangnam District, Seoul.

The event is part of promotions for a beverage brand that she is currently endorsing, and will be around an hour long. Kim Yoo Jung will be meeting 40 lucky fans, who will be chosen through a pre-fansign event. Five of them will also be picked at random on the spot to take photos with the actress.

This will be Kim Yoo Jung’s first public appearance in Korea since her hospitalization. Before that, she will be having a fan meeting in Taiwan on February 4.

The actress had been admitted to the hospital last December due to stress-induced shock, which may have been exacerbated by a controversy about her behavior at a film screening. She was discharged from the hospital earlier this year, and had also greeted fans a few days ago through her Instagram.

Are you glad to see her back in action?

Kim Yoo Jung
Star Daily News
How does this article make you feel?