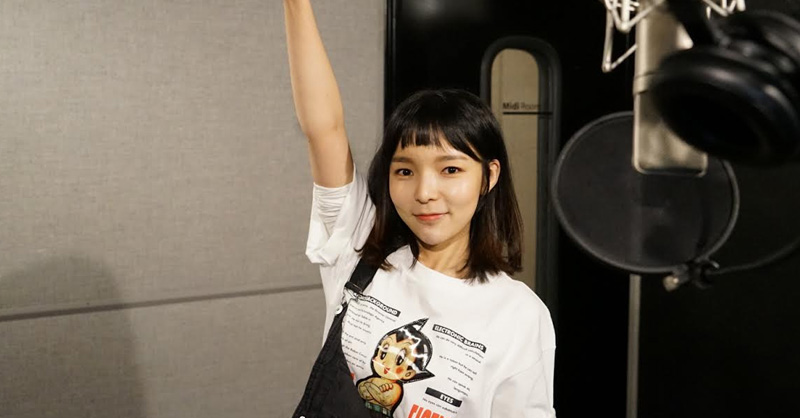 Actress Park Jin Joo is here to impress with her rendition of SISTAR19’s “Gone Not Around Any Longer”!

A video of the actress performing the song was posted as part of creative mobile contents creator Dingo’s “Vertical Live” series on their YouTube channel.

The video is quite simple, showing the actress sitting on a chair and performing the song. Her clear vocal tone brings a whole new feel to the song, and is quite impressive considering the fact that she has no prior experience as a singer.

Park Jin Joo enjoyed a boost in popularity in 2016 when she appeared as the “Raincoat Girl” on MBC’s popular show “King of Masked Singer.” She made her debut in 2011 with the hit film “Sunny,” and has since appeared in many dramas including “Modern Farmer,” “Girl Who Sees Smells,” and “Spark.”

What do you think of Park Jin Joon’s “Gone Not Around Any Longer”?

Park Jin Joo
SISTAR19
Dingo Music
How does this article make you feel?