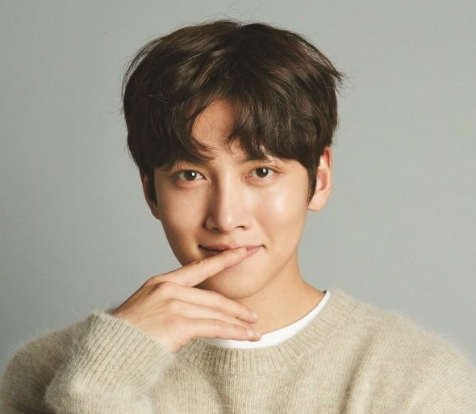 Actor Ji Chang Wook sat down for an interview recently on February 2 and said that his one and only plan from now on is “going to the military.”

The actor explained, “I’ve been working non-stop all this time. I feel like the military will give me time to recharge. When I took my physical exam, I got a third class rank for active duty due to my poor vision. If I get lasik surgery and retaking the test, I think I would most likely receive a first class rank. I want to experience a regulated lifestyle in the military and recharge as I rest (from dramas and films).”

Ji Chang Wook has been very active in various dramas, musicals, and films. Nevertheless, he said that “going to the military is a must.” He added, “My friends and people around me enlist, too, so I don’t feel regretful or anything.”

Meanwhile, Ji Chang Wook has landed his first lead role in the film “Fabricated City.” About this, he said, “[Since this is my first lead role in a film], I don’t know anything about what makes a movie successful or its ‘ticket power.’ I think it’s all up to the audience to decide. But what I do know is that I don’t lack confidence. While I am confident, it is true that I am lacking in ways since this is my first time. However, I believe this will actually be an advantage because the audience will be able to experience something new without any expectations.”

“Fabricated City” will premiere in South Korea on February 9.