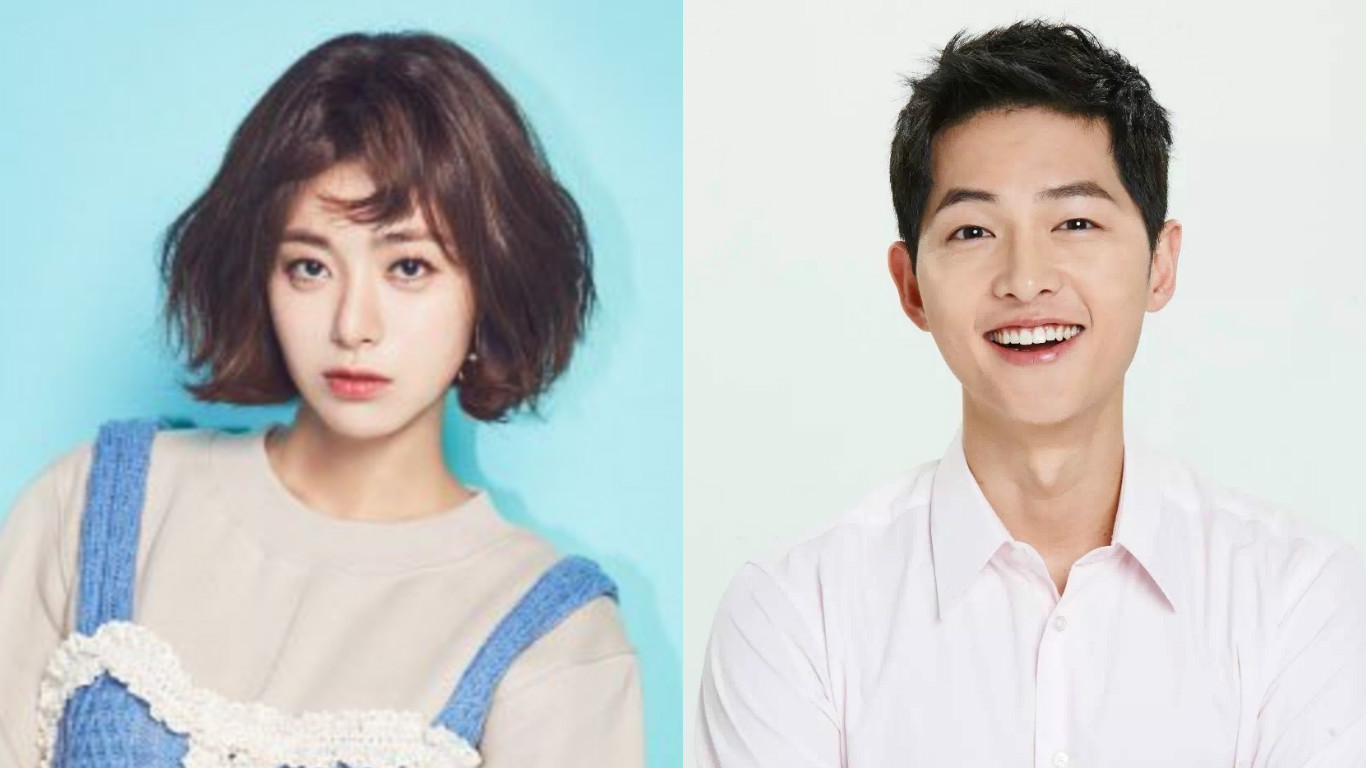 Lee Young Eun recently opened up about her friendship with Song Joong Ki during a photo shoot with bnt. 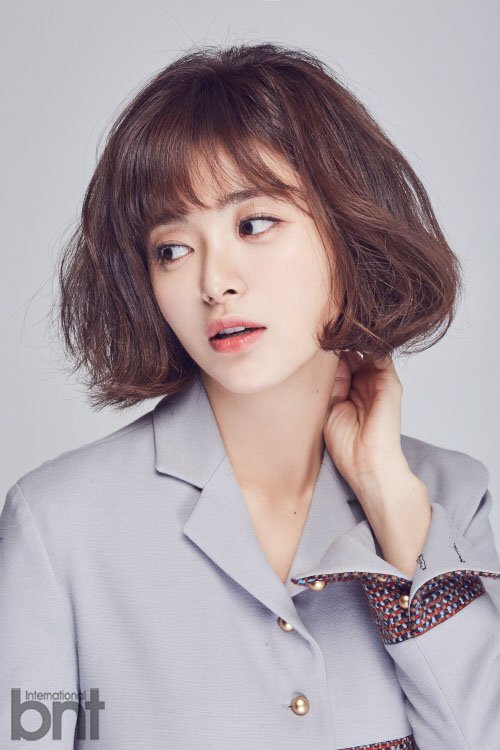 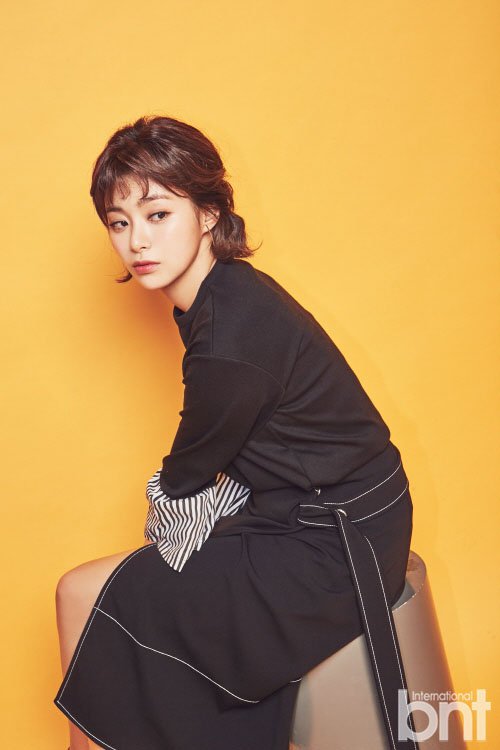 She had became a hot topic when she appeared on MBC Every1’s “Video Star” and talked about her surprising friendship with Song Joong Ki. Regarding the actor, Lee Young Eun said, “He’s so nice to everyone. I’m very grateful [to have him as a friend.]”

The actress described a very touching act of friendship from Song Joong Ki as she said, “When I was getting married, I didn’t have a chance to tell him. But he must have found out somehow while he was out on leave [from the military]. He called me first and even came to the wedding ceremony. Though we don’t get to see each other much these days because we’re both busy, we still stay in contact.” 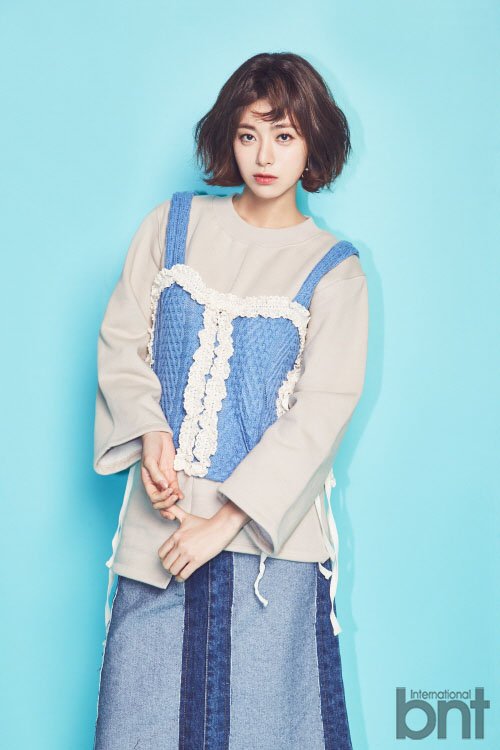 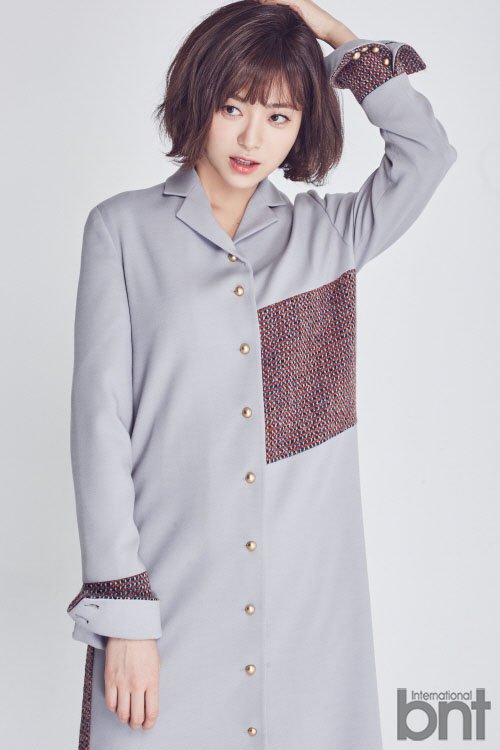 We’re envious of their friendship, and we’re not surprised to hear that Song Joong Ki is a great friend!