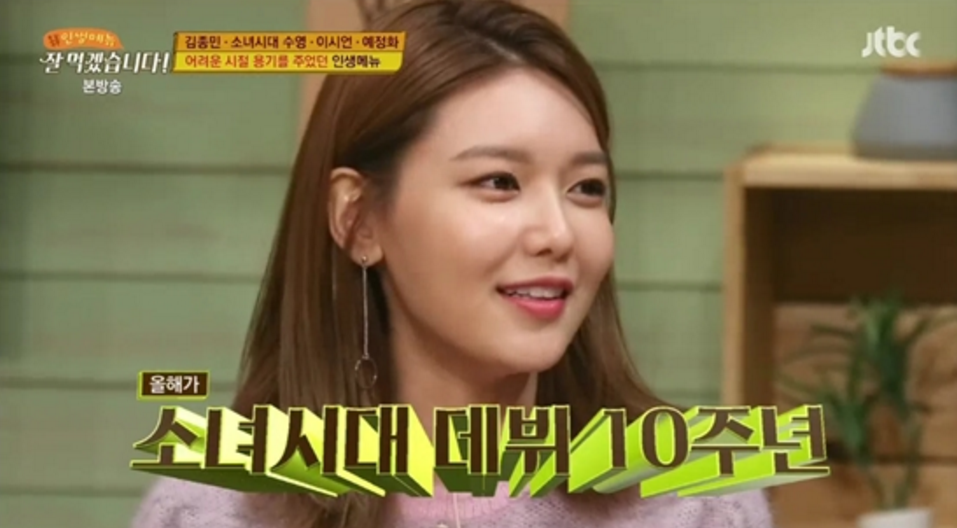 On the February 2 broadcast of “We Will Eat Well,” Girls’ Generation’s Sooyoung appeared on the show and shared what her New Year’s resolutions are.

Singer and TV personality Kim Jong Min also guested on the show, and the MCs first congratulated him on winning the grand prize (daesang) at the 2016 KBS Entertainment Awards.

Then the MCs turned to Sooyoung and said that something major also seems to be waiting for her this year. Sooyoung explained, “This year marks Girls’ Generation’s 10th anniversary since our debut.” 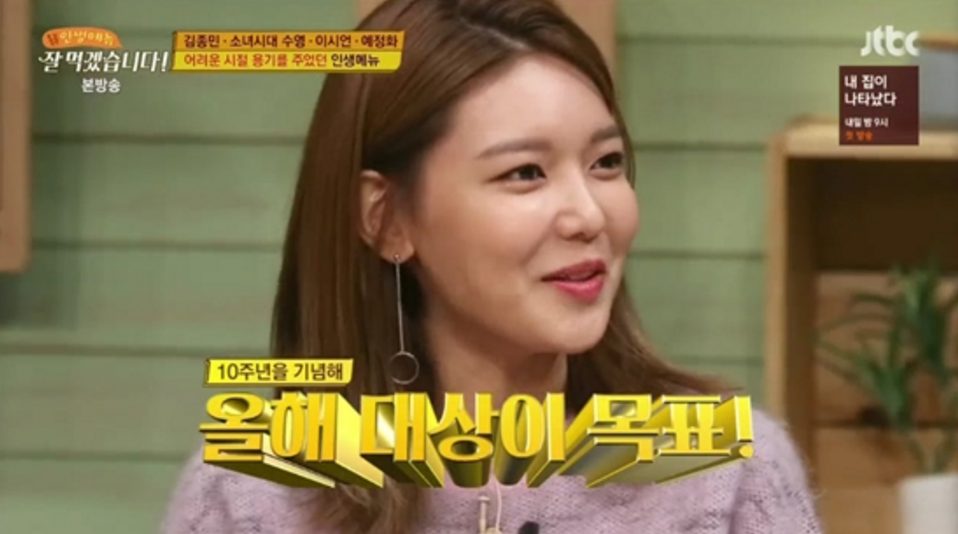 Since this year is such a meaningful year for the members, she said, “Hopefully this year we can win a grand prize.”

Looks like the group will most likely be making a comeback this year!

Girls' Generation
Sooyoung
We WIll Eat Well
How does this article make you feel?