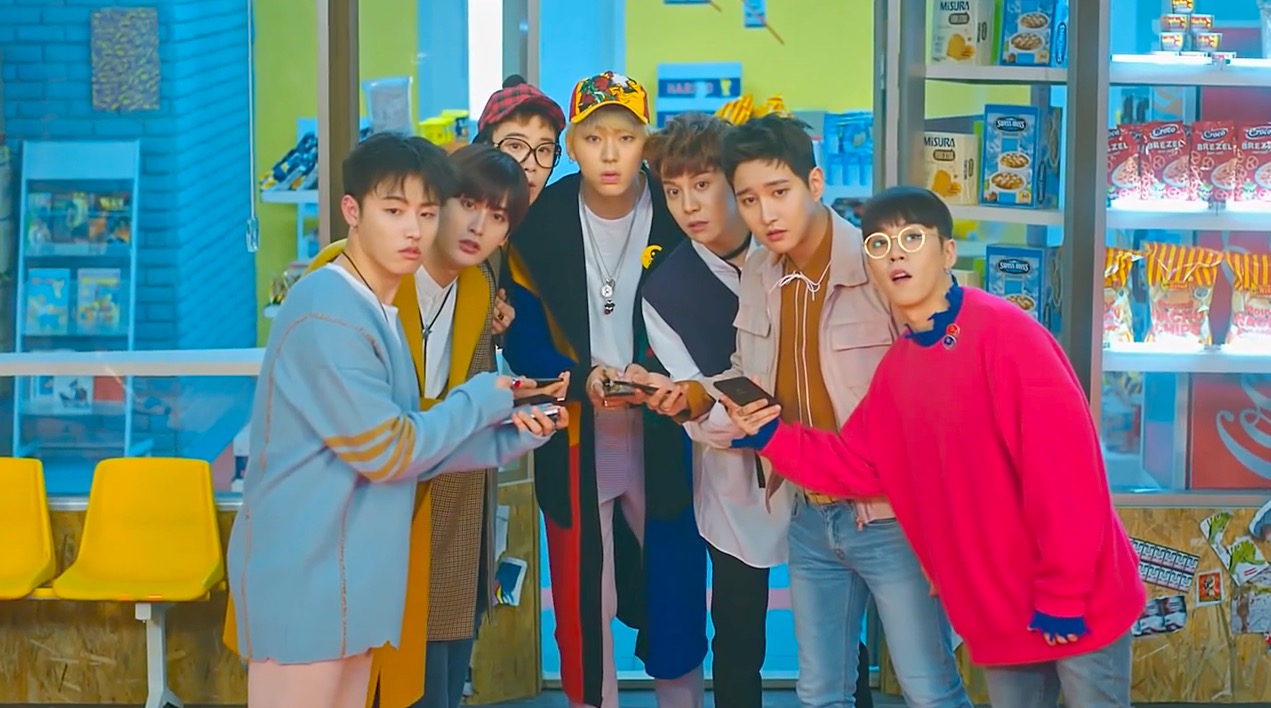 Watch: Block B Stars In Their Own Sitcom In New “Yesterday” MV Teaser

Block B has shared a fun second teaser for their upcoming music video “Yesterday”!

The group previously released a teaser video for “Yesterday” that was designed as the opening credits to a sitcom (with some obvious nods to the famous opening of the show “Friends”). On February 3 at midnight KST, Block B shared a “story version” of their teaser, this time set up like the clips from previous episodes that are played at the beginning of a television show. The video is even complete with a laugh track and audience applause!

Block B’s new special single “Yesterday” is due to be released on February 6, and was written and composed by member Park Kyung.

Are you loving this sitcom-inspired concept for Block B’s new video?