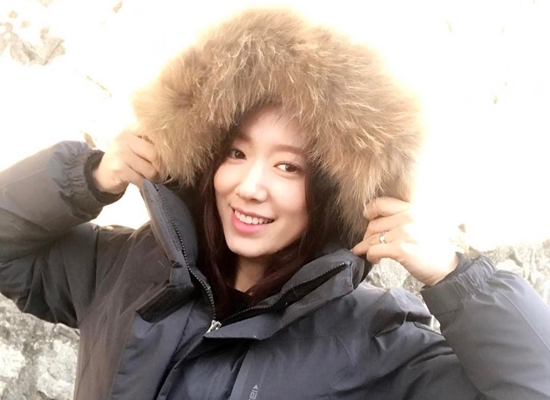 There’s nothing like a kind act to warm your heart during the colder winter months.

Back on January 13, Park Shin Hye visited the staff and crew of her newest film “Silence” (tentative title) with a thoughtful present.

She gifted every member with a fur-lined winter jacket to keep them warm and toasty during the frigid winter in Korea. Her sincere and heartfelt gesture reportedly created an lively atmosphere on set, and helped raise everyone’s spirits.

In a revealed photo, the crew all smile brightly for the camera with most of them donning their matching padded jackets. 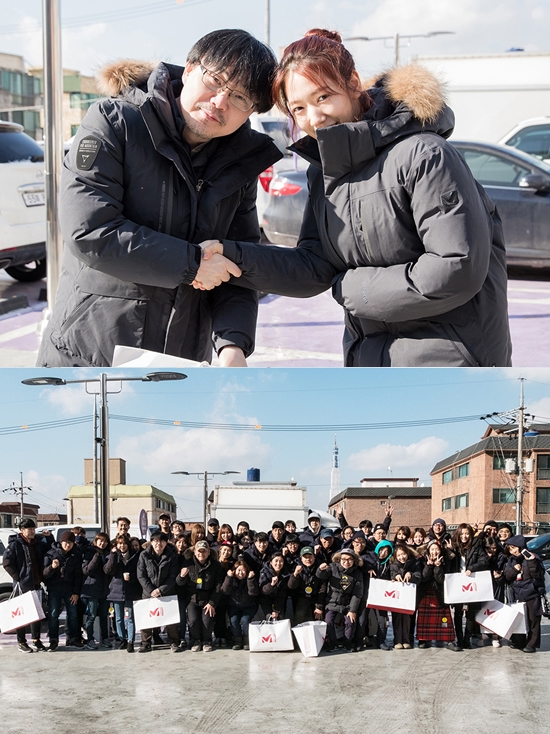 “Silence” is a remake of the 2013 Chinese film “Silent Witness,” and will also feature actors Choi Min Sik and Ryu Jun Yeol. The film is about the murder of an influential businessman’s fiancee, and his daughter who becomes the prime murder suspect. Park Shin Hye plays Hee Jung, the just lawyer who relentlessly searches for the truth.