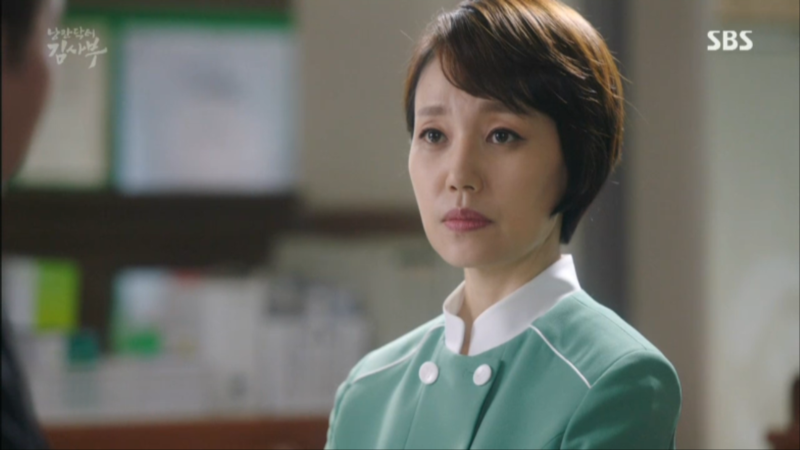 Actress Jin Kyung Responds To Being Called A “Girl Crush”

Actress Jin Kyung, who rose in the public eye following her role in “Romantic Doctor Kim,” sat down with a news outlet to talk about her life following the conclusion of the popular SBS drama.

The drama scored incredibly high ratings during its run on air. The last prequel episode aired on January 18 recorded 27 percent viewership. Jin Kyung put a lot of thought and consideration into her character. She revealed that in the last episode, there was a part when she ad-libbed a scene in which she jumped up and screamed, a scene that did not exist in the script but matched seamlessly with both her character and the overall flow of the episode.

Jin Kyung also talked about her large number of female fans, earning her the title of “girl crush.” She laughed as she said, “I do have a lot of younger female fans. I think I have more girl fans than boy fans. I wish guys would like me as well!”

Jin Kyung
Dr. Romantic
How does this article make you feel?