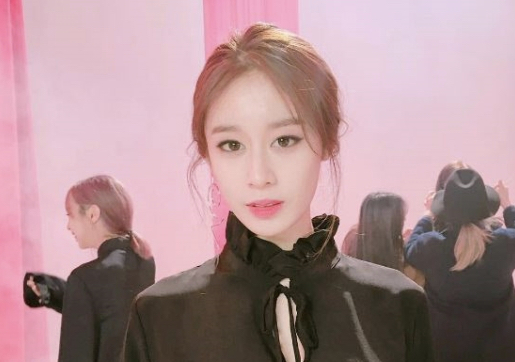 T-ara’s Jiyeon is gearing up for a solo comeback!

A source from MBK Entertainment revealed, “After confirming the production of Jiyeon’s new solo album, we are working on gathering songs for it. The concept and release date are still under discussion.”

This upcoming album will be Jiyeon’s first solo comeback in three years since her mini album “Never Ever,” released in May 2014.

Meanwhile, Jiyeon recently ended her relationship with Lee Dong Gun and held a live broadcast on Instagram to communicate with fans.

Are you excited for the long-awaited comeback?