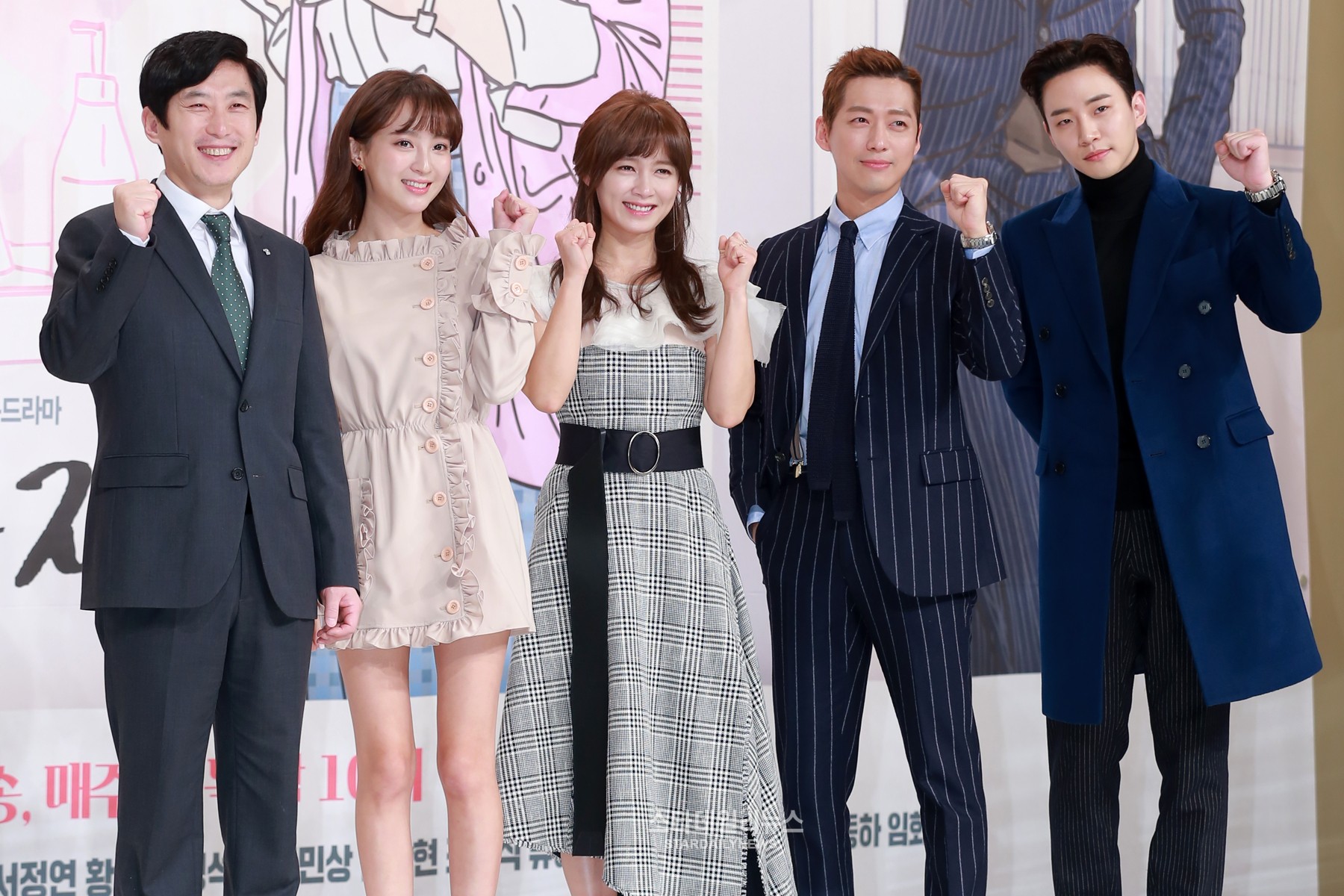 Office Comedy “Chief Kim” Is The New No. 1 Wednesday-Thursday Drama

According to Nielsen Korea, the episode of “Chief Kim” aired on February 2 recorded 13.8 percent viewership, a 1 percent increase from the previous episode.

“Chief Kim” is an office comedy about an accountant named Kim Sung Ryong (Namgoong Min) who has a knack for numbers and embezzlement. He enters TQ Group to put his hands on even more money, but ends up fighting for justice and working to save the failing company.

“Saimdang, Light’s Diary” had been No. 1 at first, but saw a decrease in ratings from 13 percent to 12.3 percent in it latest episodes, falling to No. 2. “Missing 9” is third among Wednesday-Thursday dramas with 4.8 percent viewership.

Star Daily News
Chief Kim
How does this article make you feel?