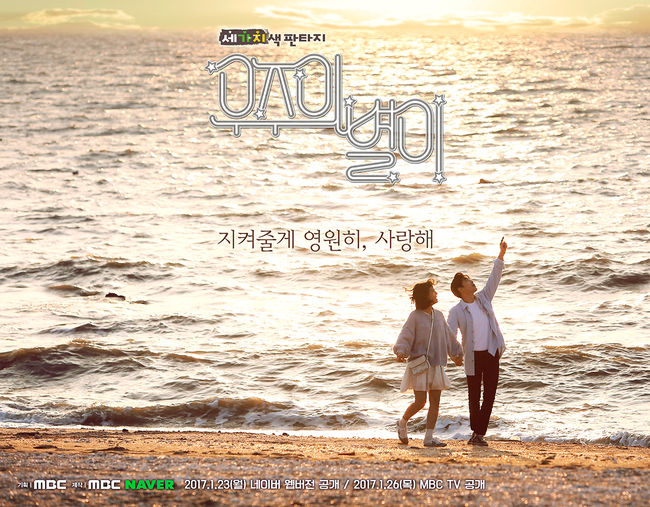 MBC aired an edited version of “The Universe’s Star” (literal translation) for the television broadcast of the drama after receiving criticism about a controversial scene that allegedly belittled idol fans.

In the scene, Woo Joo’s manager and singer Jo I Na make some impolite comments regarding Byul, who is a fan of idol Woo Joo. Some of the controversial lines were, “Who would date an ATM?” and “She must have been easy to get if she’s a ppasooni. They’re dumb, they lay things at your feet, and they sleep with you even if you don’t put in any effort.” The word ppasooni is a derogative term in Korean that refers to a diehard fangirl.

The episode containing the scene was pre-released online through Naver TV on February 1, and following the aforementioned criticism, MBC aired a slightly different version for the television broadcast the next day. Jo I Na’s line, “…and they sleep with you even if you don’t put in any effort,” was taken out, but the other lines were left unchanged. Considering the flow of the story, it would have been difficult to delete the whole scene.

Meanwhile, EXO’s Suho and Ji Woo are starring as main leads Woo Joo and Byul in “The Universe’s Star.” The drama is the first of a three-part miniseries titled “Three Color Fantasy.”