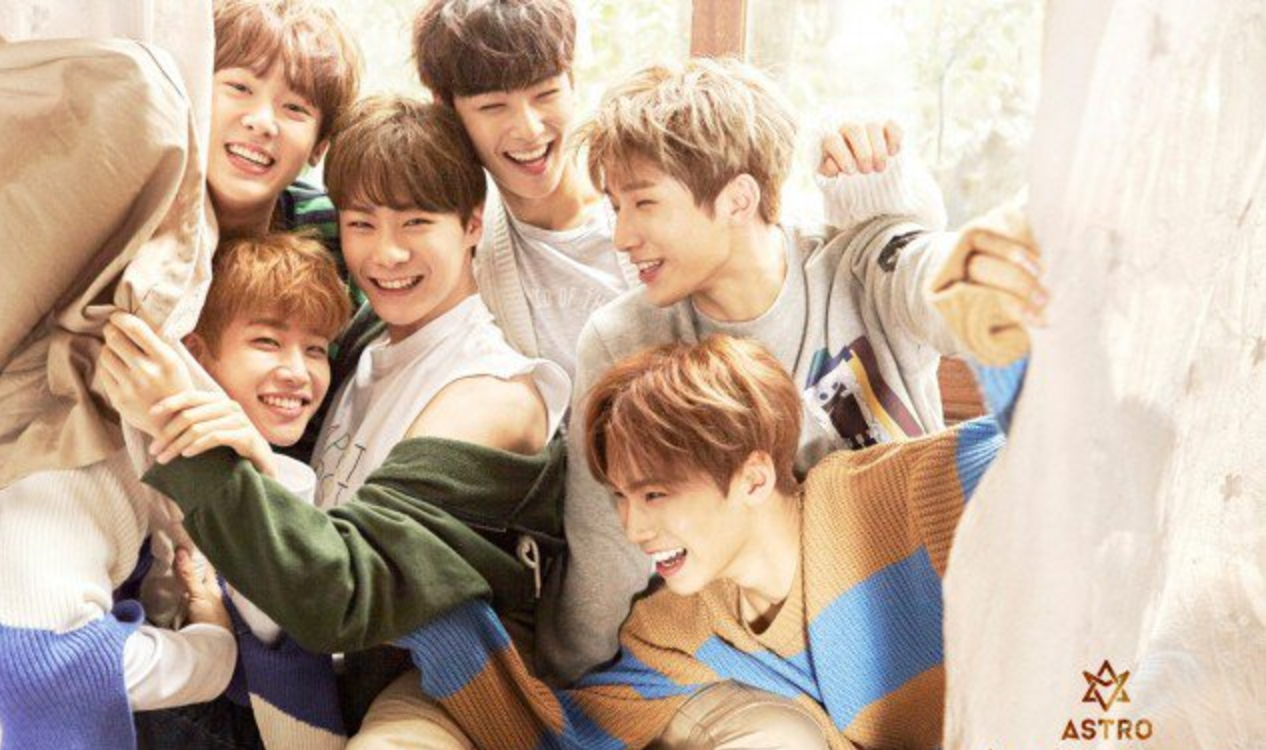 ASTRO is set to make a comeback with a special album.

A source from Fantagio stated, “ASTRO is currently preparing to promote a new special album. They recently completed filming for their music video. We’re still in talks about the specific details of their comeback.”

The six-member group ASTRO (Cha Eun Woo, MJ, Moonbin, Jin Jin, Rocky, Yoon Sanha) made their debut last February with “Spring Up.” They have made themselves known through a three-part series about one-sided love, including July’s “Summer Vibes” and November’s “Autumn Story.”

The group is set to kick off a series of overseas showcases with an event in Thailand on February 12, and will also hold a fan meet and concert on February 25 and 26.

Are you excited to see what ASTRO will bring for their comeback?

ASTRO
Fantagio Entertainment
How does this article make you feel?