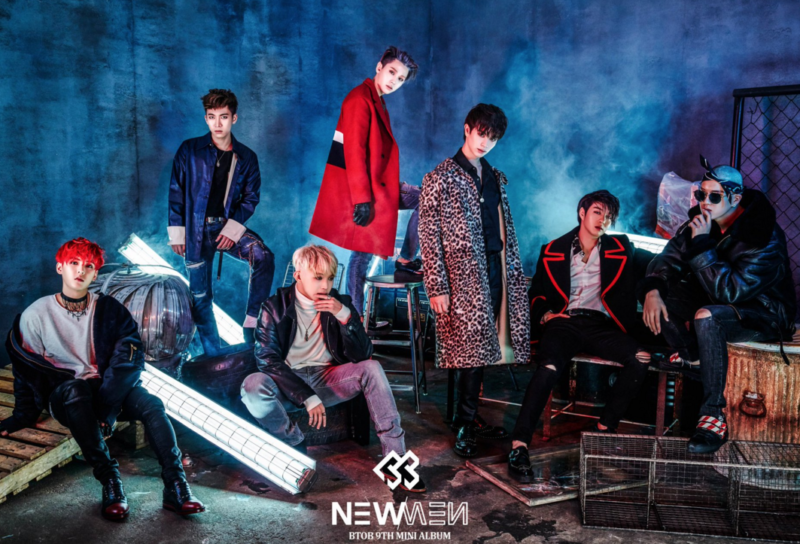 BTOB is making preparations for a comeback!

Previously, a news outlet reported that BTOB would be returning with a dance track in the first or second week of March, but the report was partly denied by their agency.

A source from Cube Entertainment said, “BTOB is preparing for a comeback, but concrete details like the concept or release date are still under discussion.”

What concept are you hoping to see from BTOB?