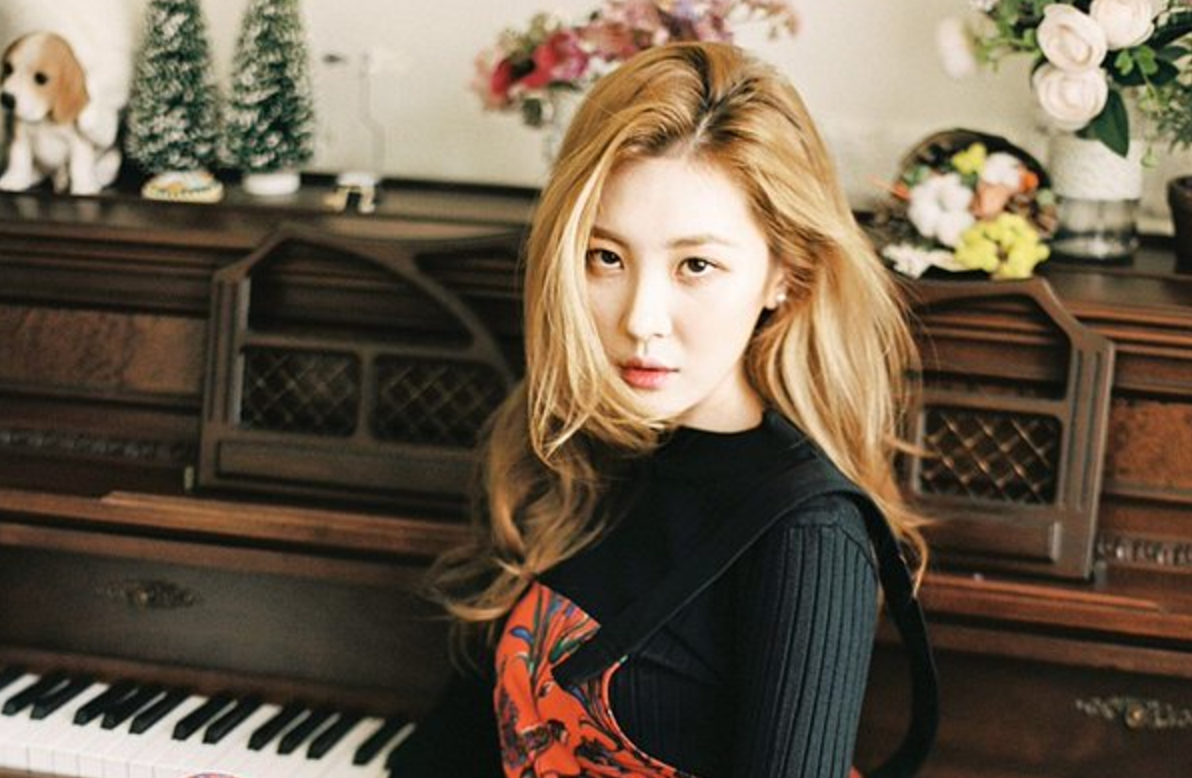 A recent report stated that Sunmi is in talks to sign on with MakeUS Entertainment following the disbandment of Wonder Girls and her departure from JYP Entertainment.

The report also mentioned that the singer was introduced to MakeUs by close friend Jo Hyun Ah of Urban Zakapa, a group that is signed on with the agency.

MakeUs Entertainment released a clarification on January 3 that said, “Though we have met with Sunmi to talk about music, there have been no decisions made on anything regarding an exclusive contract.”

A great deal of interest is currently focused on Yeeun and Sunmi as they have decided to leave JYP Entertainment following the disbandment of Wonder Girls.