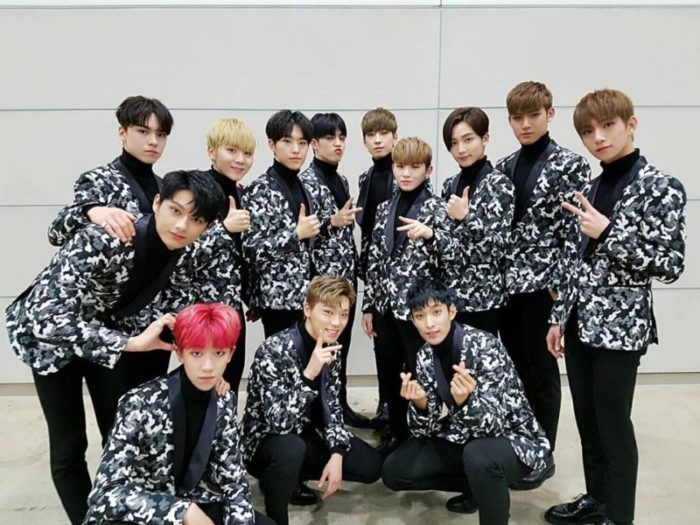 SEVENTEEN has released an image of their official light stick!

The light stick is a beautiful upgrade to the temporary light sticks, and features a pink diamond inside of a transparent, spherical top.

Details on how to purchase one have been posted in SEVENTEEN’s official fan cafe. 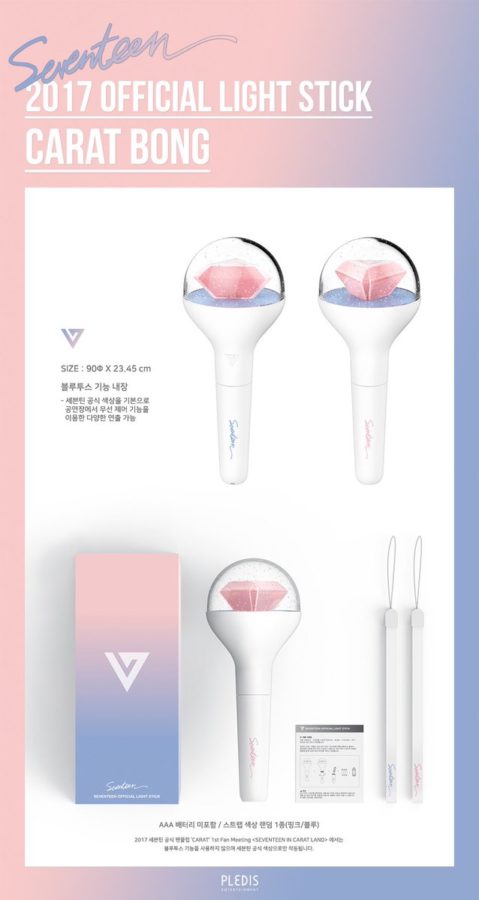