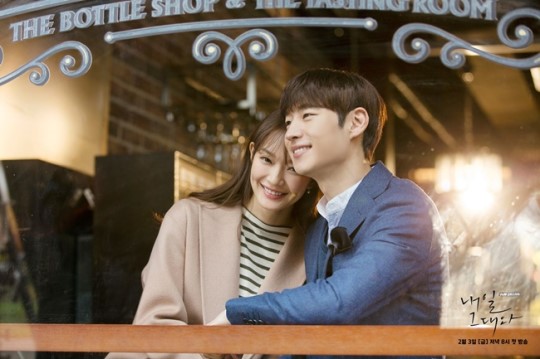 On February 3, Lee Je Hoon conducted a live V app broadcast to promote his new drama “Tomorrow With You.”

In the drama, Lee Je Hoon plays a time-traveler. So during the broadcast, he wondered where he’ll be 10 years later. He said, “I would probably be married and maybe have two children? A son and a daughter. Plus, I think I would still be working hard as an actor.”

When the fans jokingly started protesting against his marriage, the actor said, “If I am still single after 10 years, I am all yours. You’d have to be responsible for me,” and laughed. 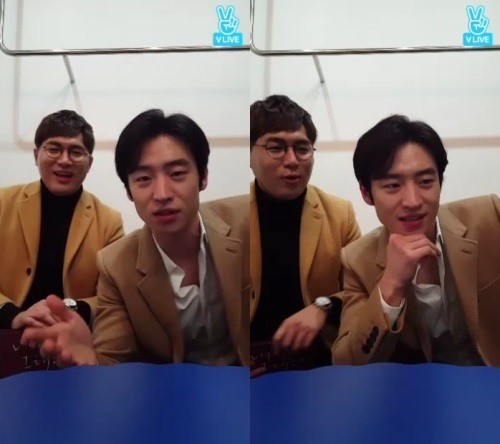 Furthermore, the actor delivered a short message to his future self and said to the camera, “Hello, Je Hoon. It would be so embarrassing and awkward if you’re watching this video right now. How are you doing? My current self is doing well, and I hope I am still working hard 10 years later. I hope you have become a good actor that works hard and is sweet towards the fans.”

Where do you see yourself in 10 years?

Lee Je Hoon
Tomorrow With You
How does this article make you feel?