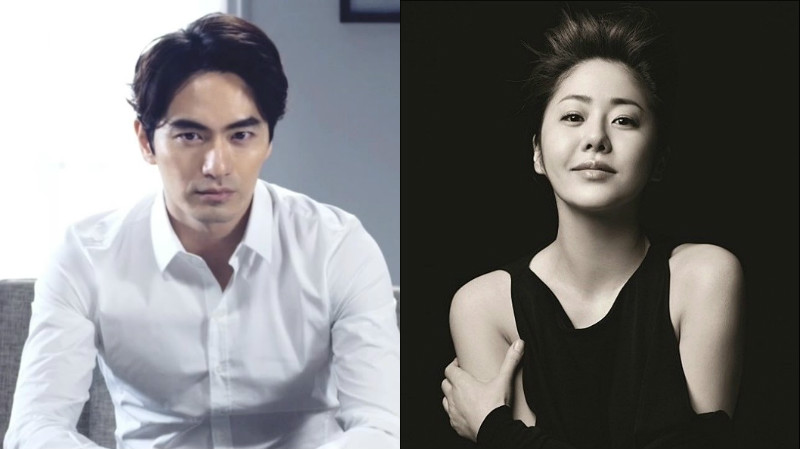 Actor Lee Jin Wook will be resuming his acting career with a new indie film.

According to sources in the film industry on February 3, Lee Jin Wook has decided to appear in a new indie film titled “The Winter Guest Who’s Scarier Than A Tiger” (tentative title). This is the actor’s first project in a year after his drama “Goodbye Mr. Black” in May 2016.

This indie film is about a chauffeur who gets betrayed by his girlfriend. Later, he ends up meeting his ex-girlfriend while driving, and the story unfolds. The ex-girlfriend will be played by actress Go Hyun Jung.

Lee Jin Wook was accused of sexual assault last July but was cleared of all suspicions later on. Lee Jin Wook’s accuser was booked without detention in December 2016. Fans are excited to hear that the actor will finally be coming back to the big screen.

Are you looking forward to see him back in action?

Go Hyun Jung
Lee Jin Wook
How does this article make you feel?