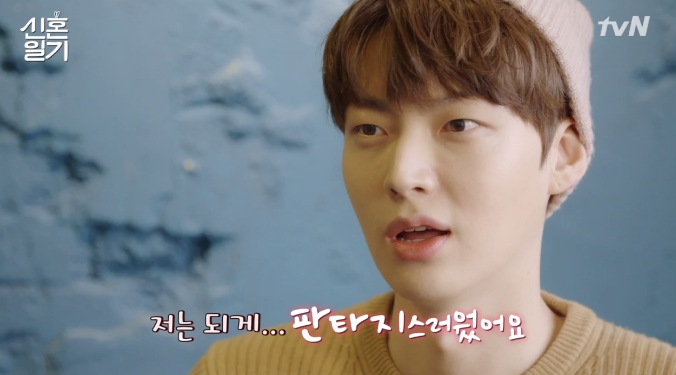 Actor Ahn Jae Hyun reminisced about his first kiss with his wife Ku Hye Sun, which was definitely spontaneous.

On the February 3 episode of tvN’s “Newlywed Diary,” Ahn Jae Hyun told the story of how he and Ku Hye Sun first met and eventually started their romantic relationship.

Ahn Jae Hyun started off, “Before the script reading day of the drama ‘Blood,’ the director wanted to have dinner with all the main actors. I met her for the first time that day, and she sat right next to me.” 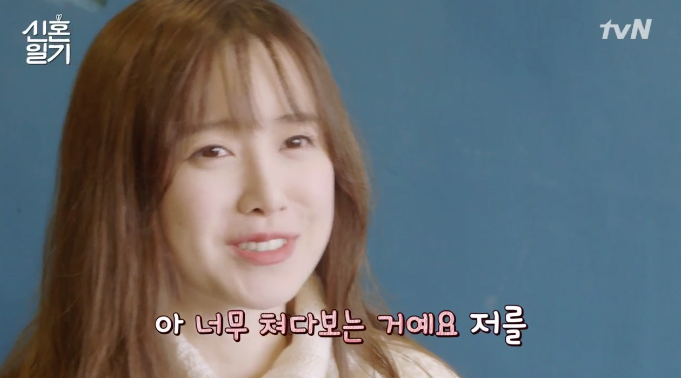 Ku Hye Sun explained her side of the story that day, saying, “I might be mistaken, but he kept staring at me. I would feel him staring at me all the time. It made me flustered and I thought, ‘What’s wrong with him?'”

Her husband justified, “I had hearts in my eyes from the start. I couldn’t hide [the fact that I liked her]. I just always stayed by her side.” 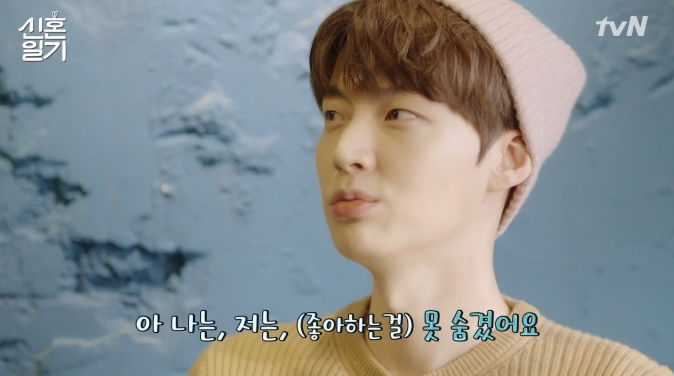 He even told a funny story that happened on set. “I thought my pin mic wouldn’t record my voice if I covered it with my hand. So one day I went to her and quietly said, ‘You’re pretty~’ [but the mic picked it up] and basically everyone on set already knew [that I had feelings for her].”

Ku Hye Sun explained how she came to like Ahn Jae Hyun, as well and amusingly said, “Well, there is no reason to dislike the fact that a handsome boy was staring at me.” 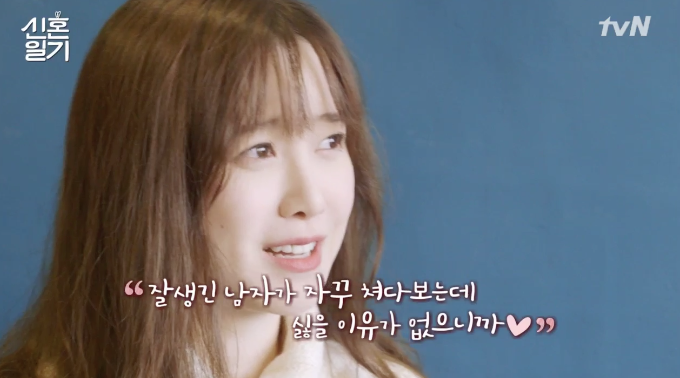 Ahn Jae Hyun revealed how they had their first kiss, saying, “It was in Ms. Ku’s car. It was on the day of our kiss scene, [but we had our real first kiss] before the take.”

Surprisingly, it was Ku Hye Sun that initiated the kiss, not the other way around. The actor said, “[When she kissed me,] I jumped out of the car jokingly saying, ‘You’re crazy, you’re crazy!'” 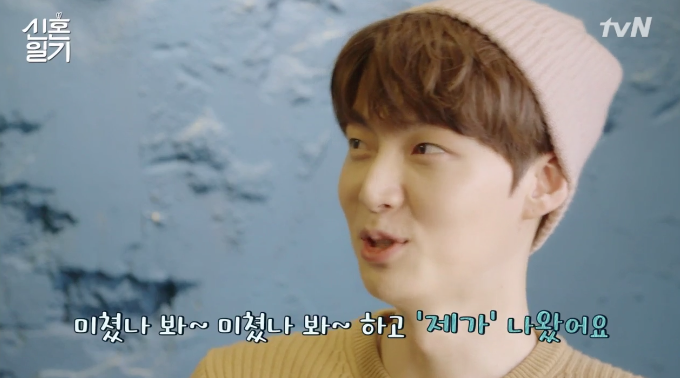 Ku Hye Sun confessed, “I just kissed him. I told him to come to my car and I kissed him immediately when he came into my car.”

Ahn Jae Hyun described the moment as a “fantasy.” He said, “I wondered, ‘Is this reality?'”