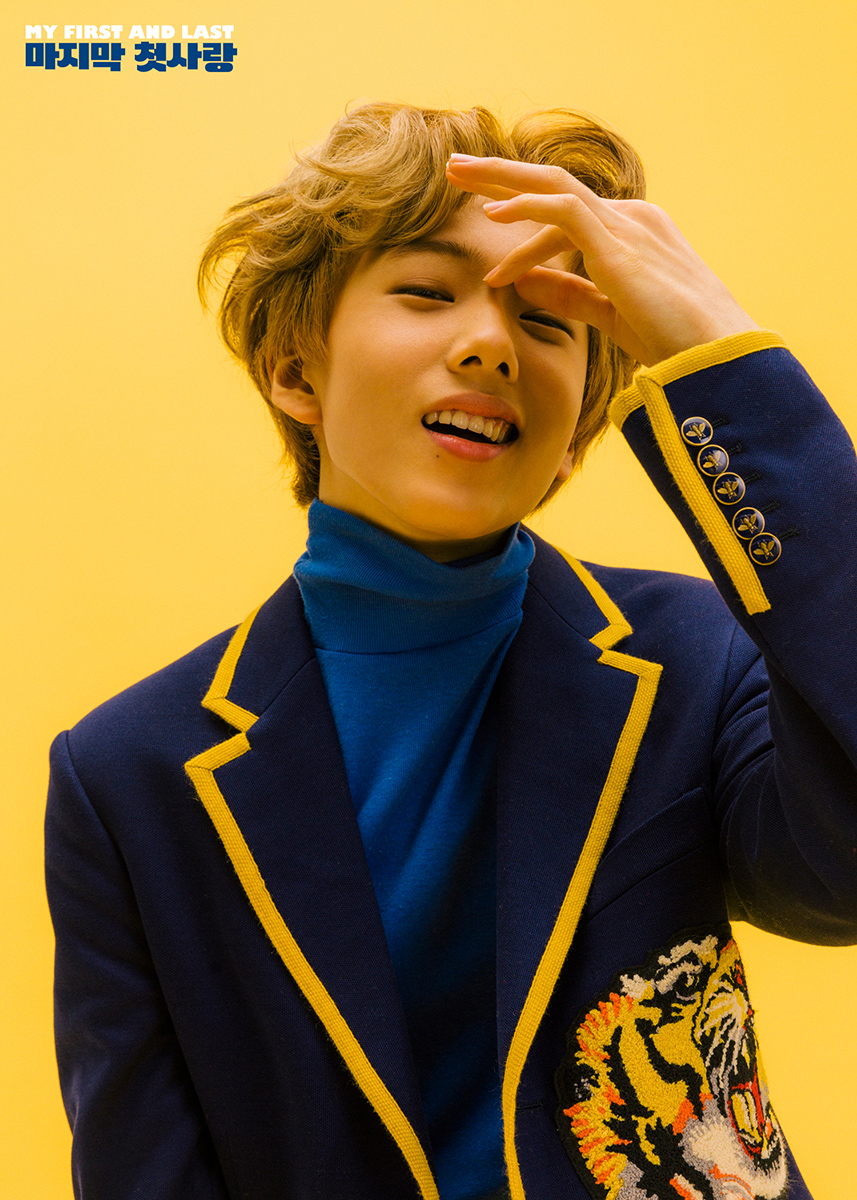 NCT Dream has revealed their next batch of teasers!

Just like with Chenle’s feature yesterday on their official website, member Jisung was showcased as he holds a collage of his own images, another group shot, as well as an adorable photo taken with Chenle in a classroom, emphasized their schoolboy theme. He shows off a variety of expressions, from a wide grin to a classic “duck face.” 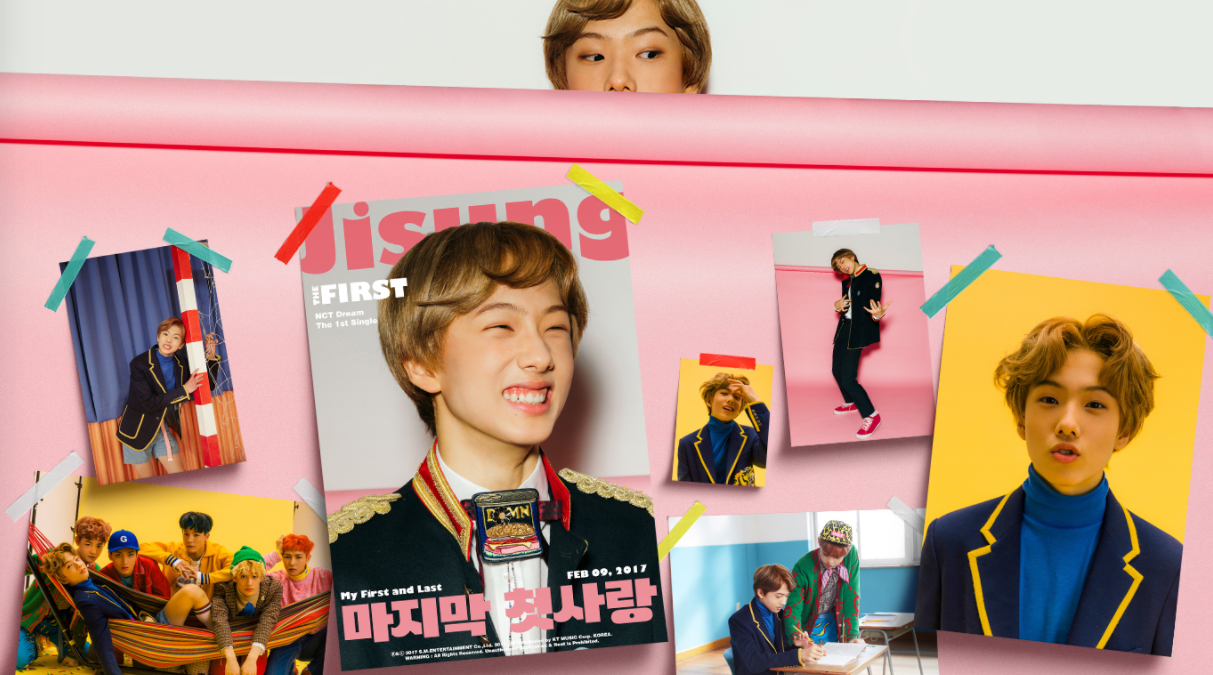 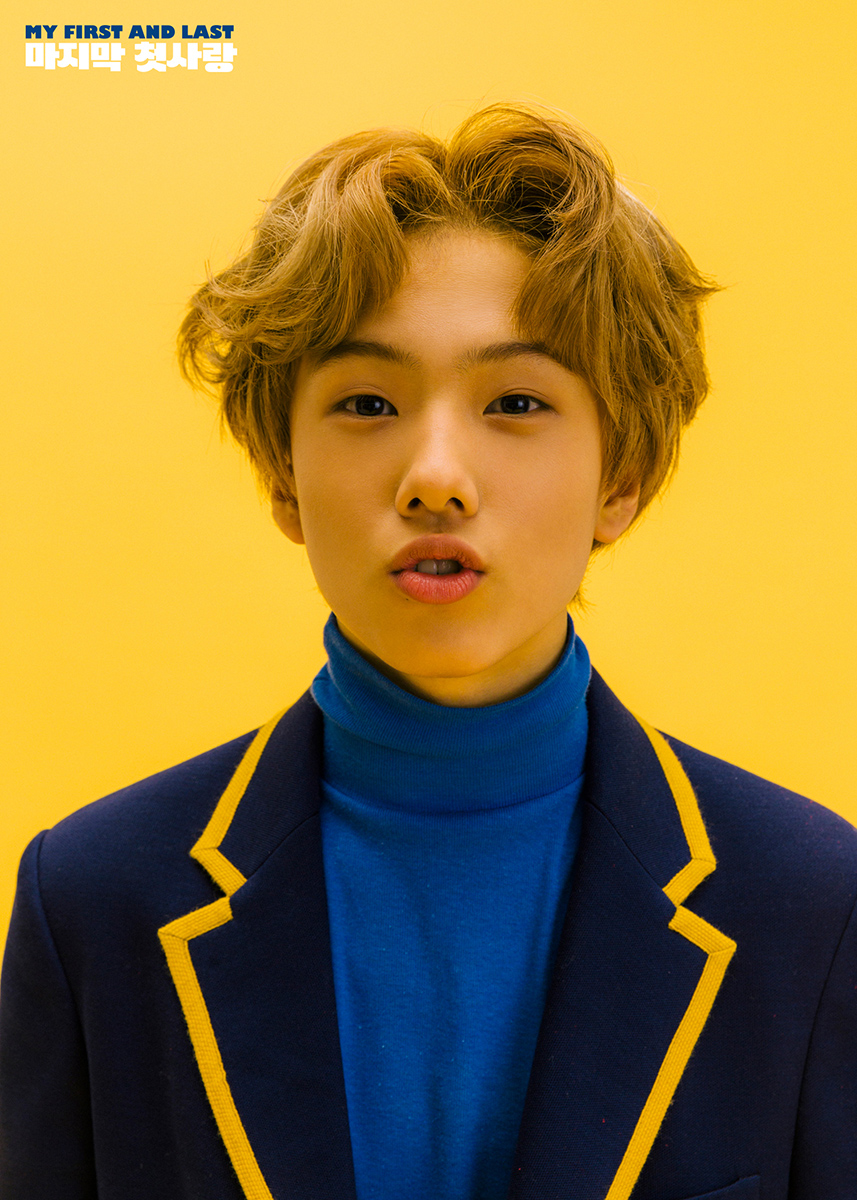 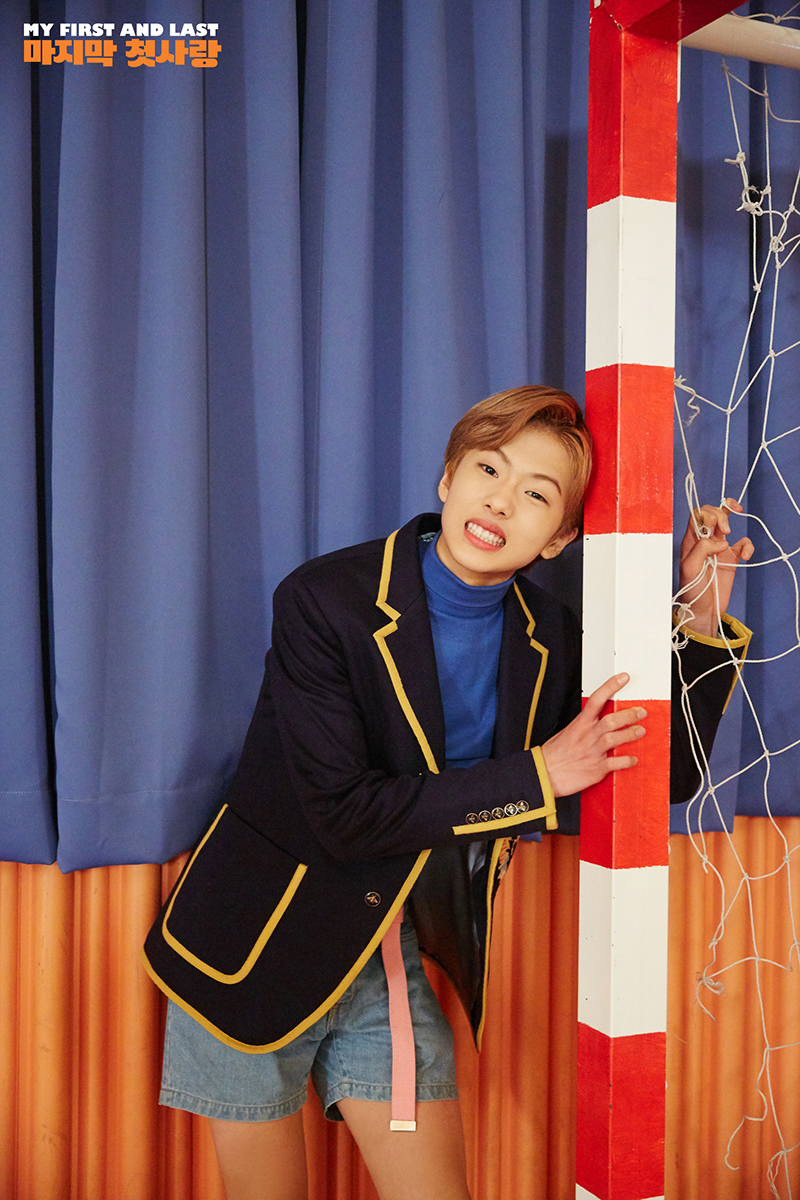 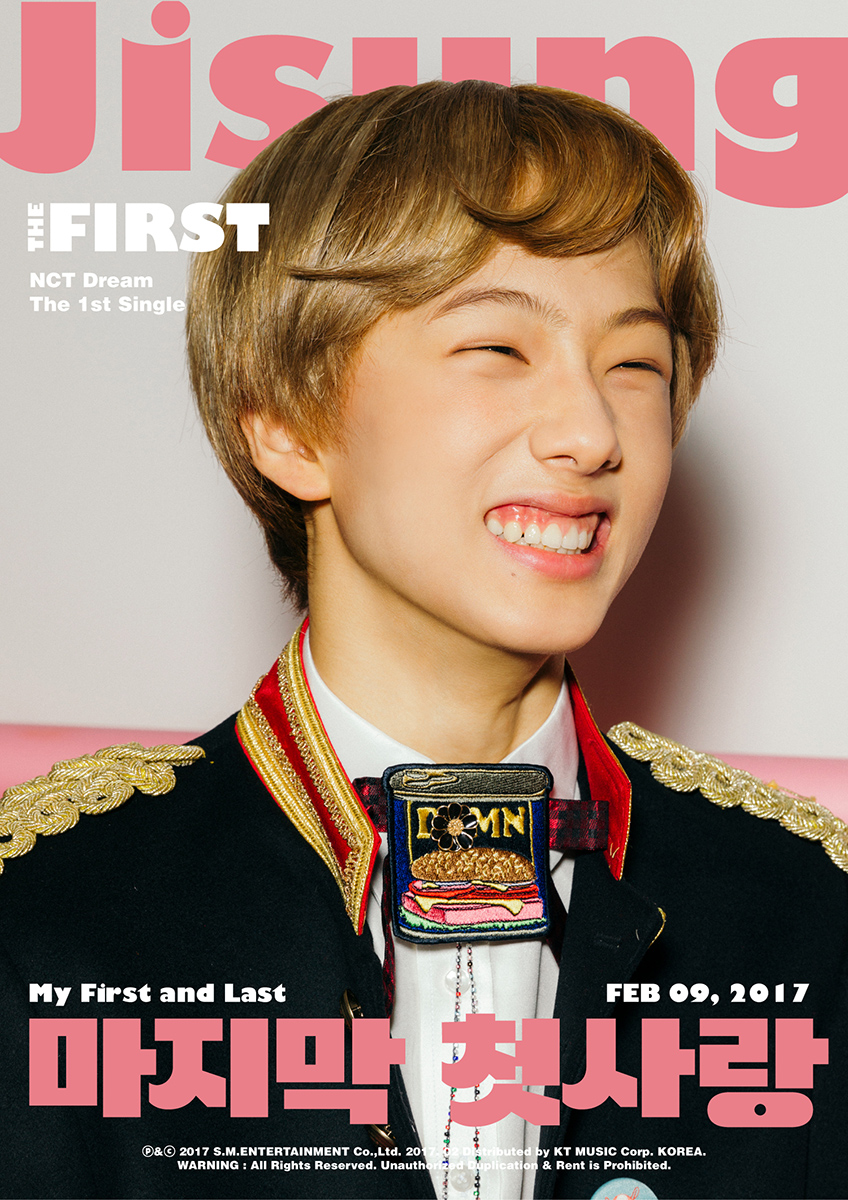 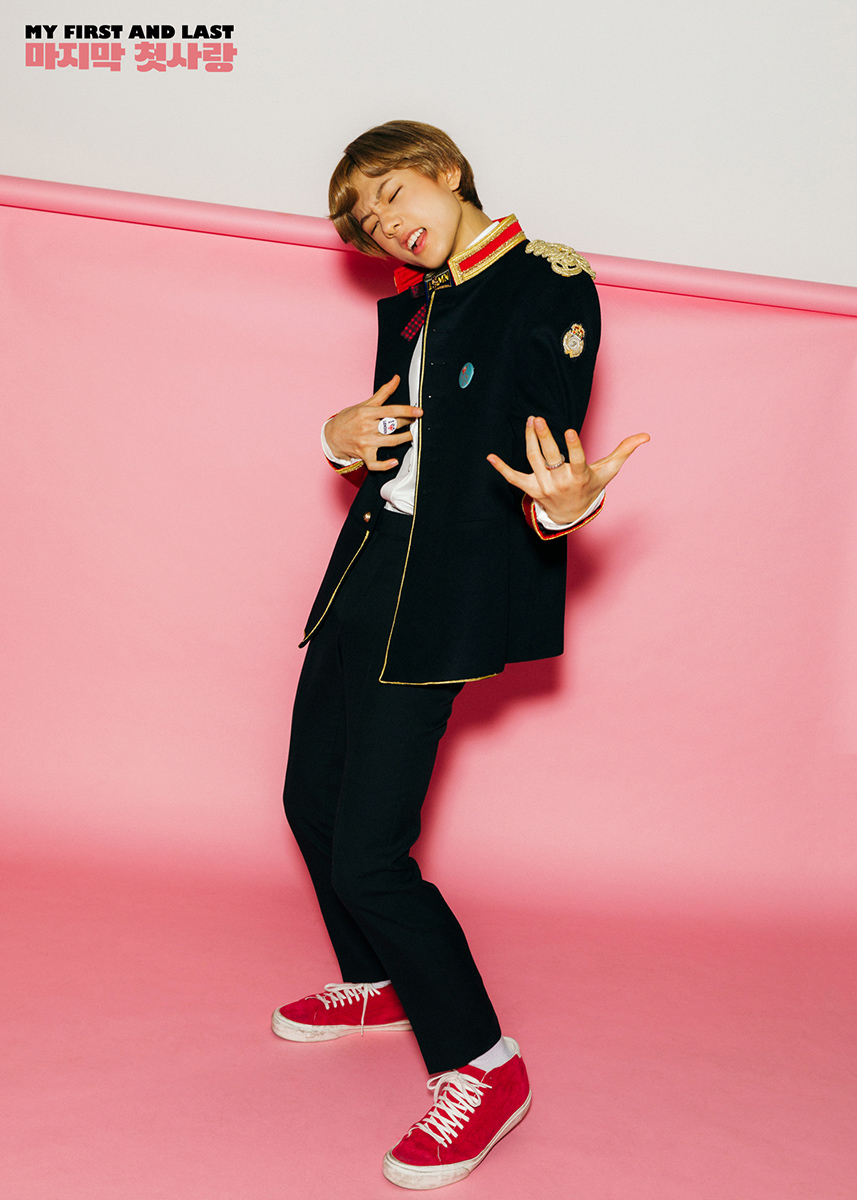 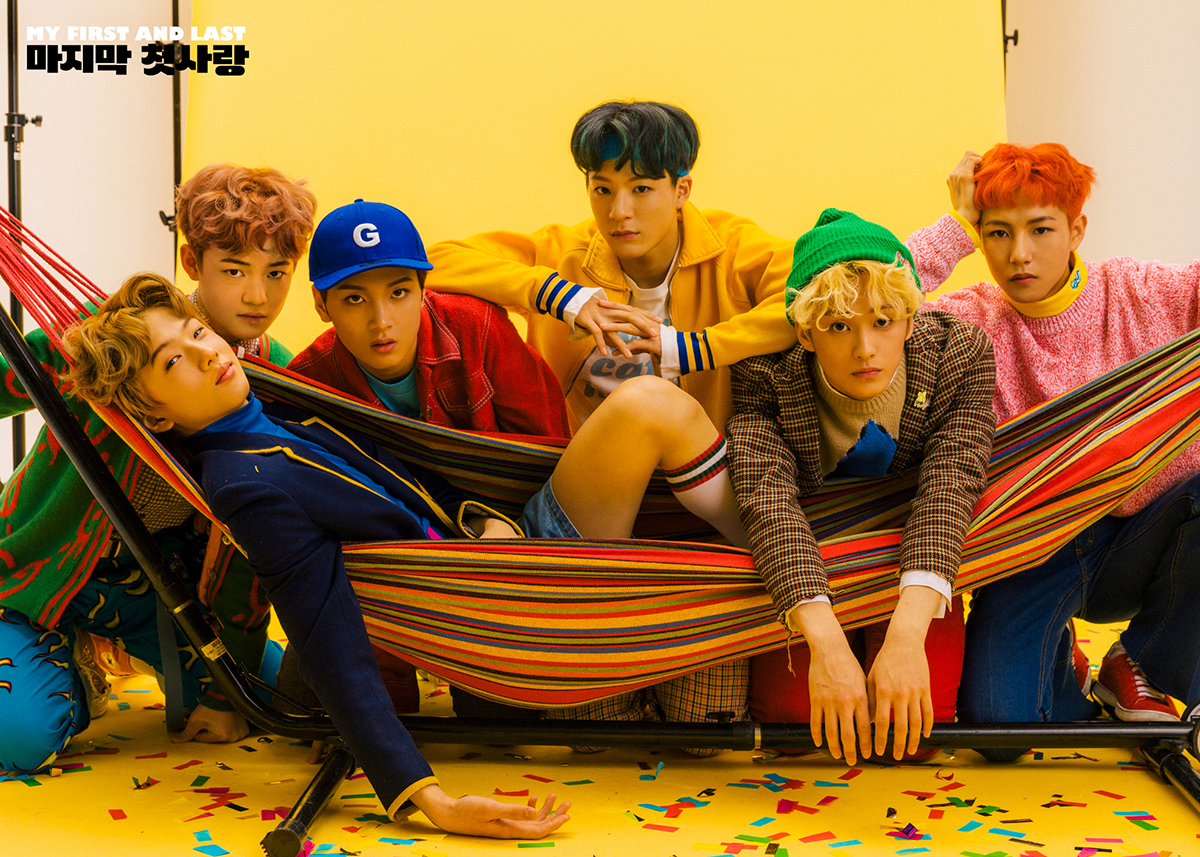 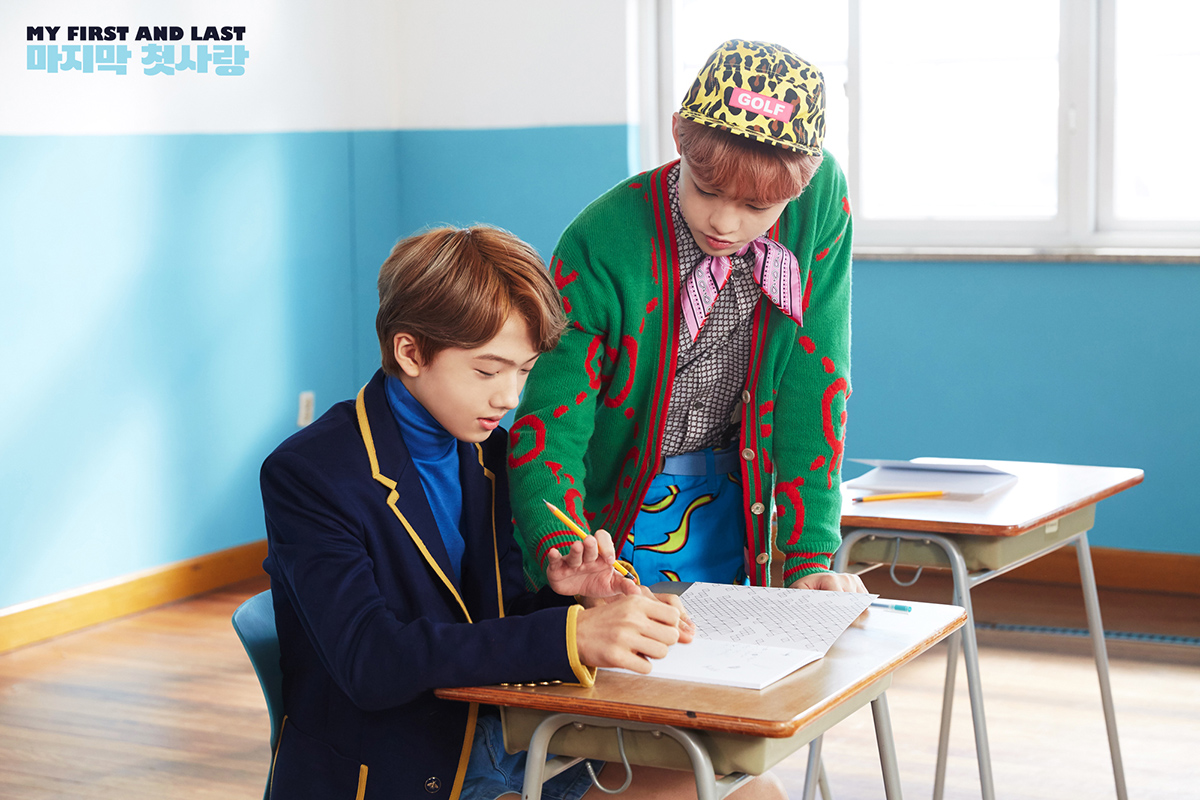 Their first single album “The First” will drop on February 9.

NCT Dream
Jisung (NCT)
How does this article make you feel?